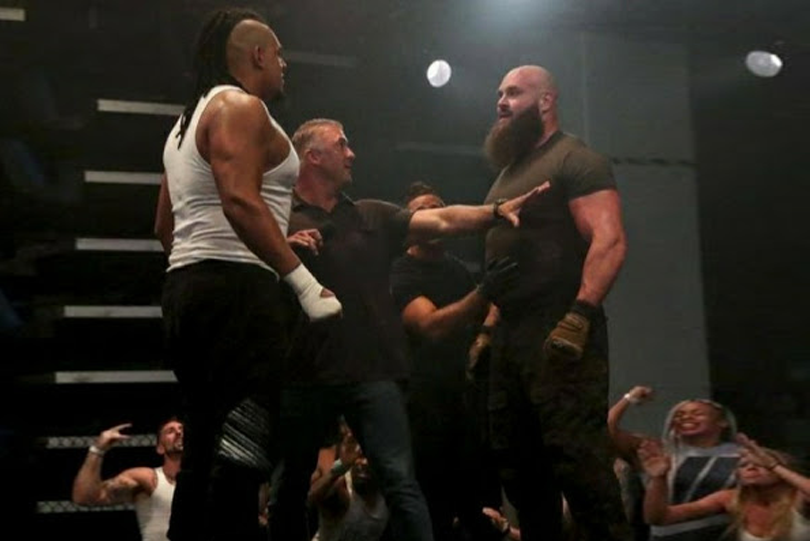 WWE Raw Preview: Last Monday, Braun Strowman went on a rampage through Raw Underground, demolishing anyone and everyone that stepped in his path. Things got interesting when the monstrous, undefeated Dabba-Kato stepped to The Monster. But before they could come to blows, Shane McMahon stepped between the two titans, saying the bout would be saved for tonight’s RAW episode.

Braun Strowman vs Dabba Kato a match that everybody wanted to see the two brutal forces in WWE will take on each other tonight on RAW Underground.

Furthermore, it will be interesting to see whether Dabba will shock the Strowman next week on RAW or Strowman once again will bring the carnage on RAW Underground.

Now, the former Universal Champion and the undefeated Raw Underground brawler will clash in the biggest fight to take place in Shane-O-Mac’s lawless battleground. Who will emerge victorious? Will anything be left of Raw Underground after these two monsters are finished?