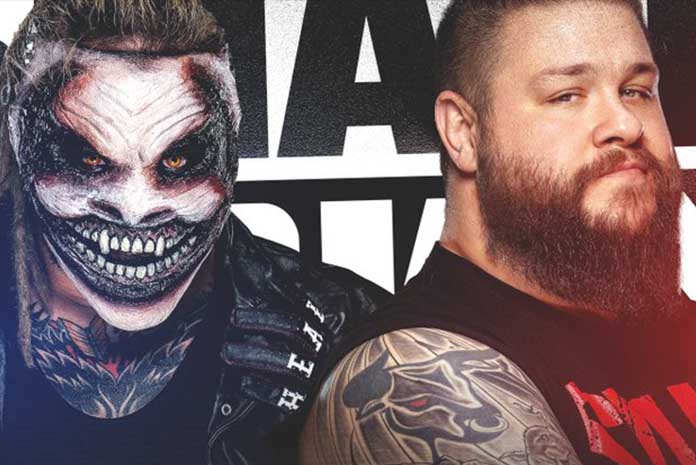 WWE RAW Preview: As we are heading towards the next WWE event Hell in a Cell 2020 things have become more interesting for the upcoming episode of WWE RAW. Tonight’s episode of WWE Raw has already announced two major segments that will make this episode much more exciting to watch out.
The KO mania Kevin Owens is all set to host Bray Wyatt on his KO Show next week on the red brand as a special guest.