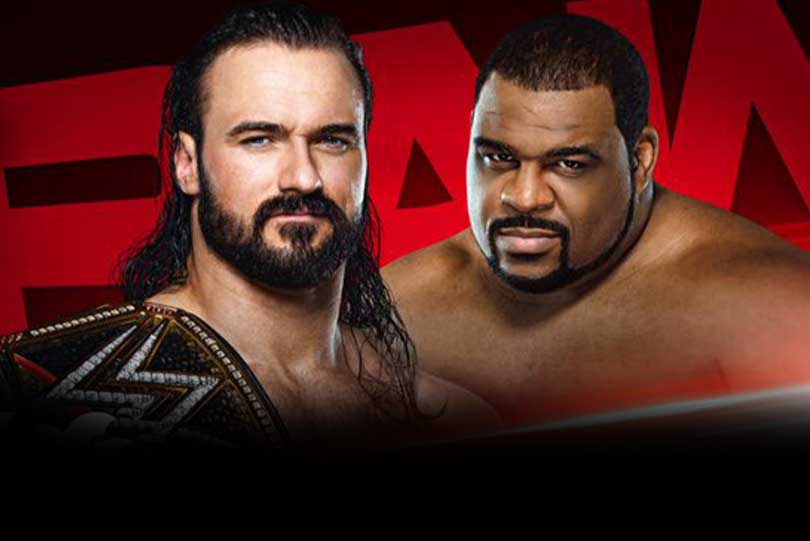 WWE Raw Preview: WWE just has announced a major non-title match that will take place between the WWE Champion Drew McIntyre vs Keith Lee next week on RAW.

Keith Lee has been impressive since he made his main roster debut although he lost his first debut match to Randy Orton still he given his best shot over there. Following, his first victory over Randy Orton at WWE Payback 2020.

Now he is all set to face his NXT friend and WWE Champion Drew McIntyre this Monday on RAW. As the Clash of Champions 2020 is almost near what these two belligerents perform in the ring will be eye-opening to watch.

The Limitless One has been on a roll since arriving on the red brand, including a big win over Orton at WWE Payback. Can he pick up the biggest win of his career against the WWE Champion?