WWE Raw Preview: Mustafa Ali to speak out as “RETRIBUTION” leader for the time on RAW 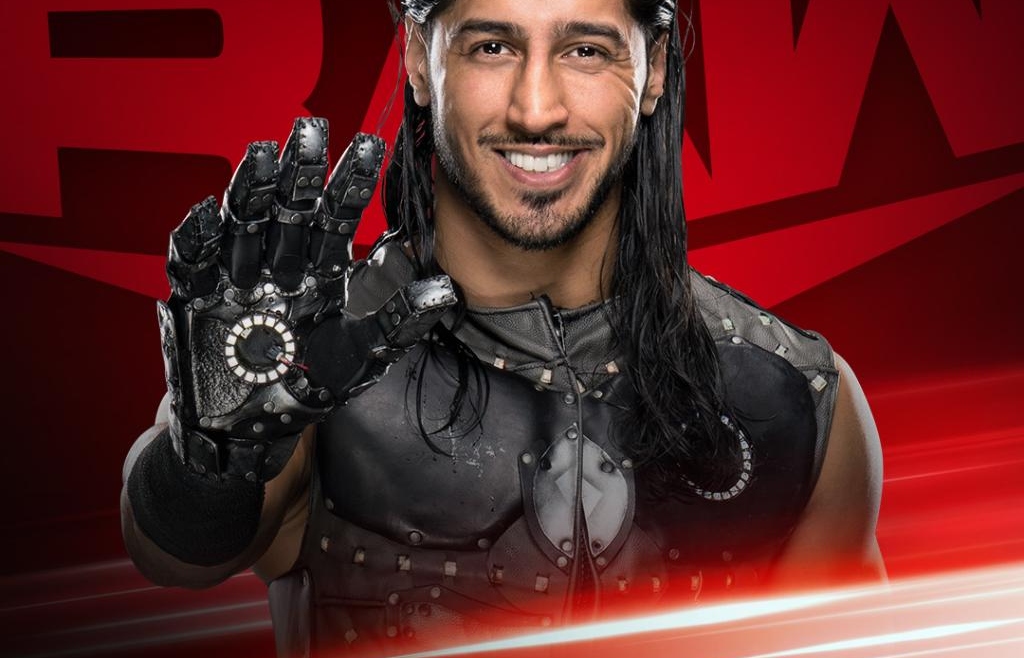 This is the official announcement as posted by WWE about the Mustafa Ali segment:

“Mustafa Ali shocked the WWE Universe last Monday by revealing he was the leader of RETRIBUTION. Speculation has been running rampant, but we will hear directly from the source as Ali speaks on Raw.”

Find out tomorrow night on #WWERaw
? 8/7c on @USA_Network pic.twitter.com/HXEuU442Hf

One thing to note is that Mustafa Ali has made it very clear that the SmackDown Tag Team Champions, The New Day, who recently became a part of WWE RAW will be in his crosshairs. As we are well aware, Kofi Kingston only embarked on his dream run, when Mustafa Ali could not.

There’s an exciting story right there between Mustafa Ali and Kofi Kingston, depending on where RETRIBUTION is drafted following WWE RAW.