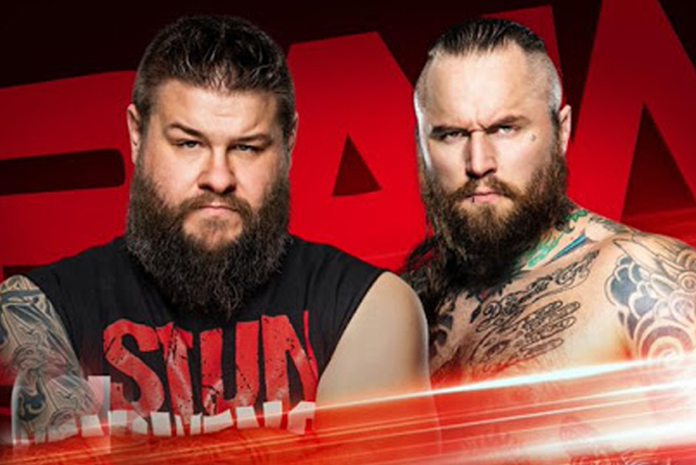 Get ready for WWE Draft’s second night on WWE Raw. After the eerie ending of last week’s WWE Smackdown now it is time for WWE Raw to bring the best out of it. WWE Raw has already traded Seth Rollins to Smackdown and got AJ Styles as it’s best pick of the night one on Smackdown.

This week on red brand there are going to be some eye-opening segments that will take place and among them one match is Kevin Owens to clash against Aleister Black in a “NO Disqualification match.”

Both the superstars have been battling out against each other for the last couple of weeks and this time they are going to face each other in this mammoth battle of “NO Disqualification Match.”

Will Kevin Owens be able stop this roadblock of Black ahead of Hell in a Cell or Black will surprise Owens in this match with the help of Bray Wyatt? All the questions will be answered in this episode of WWE RAW.