WWE RAW Preview: Who will compete in Shane McMahon’s RAW Underground next week 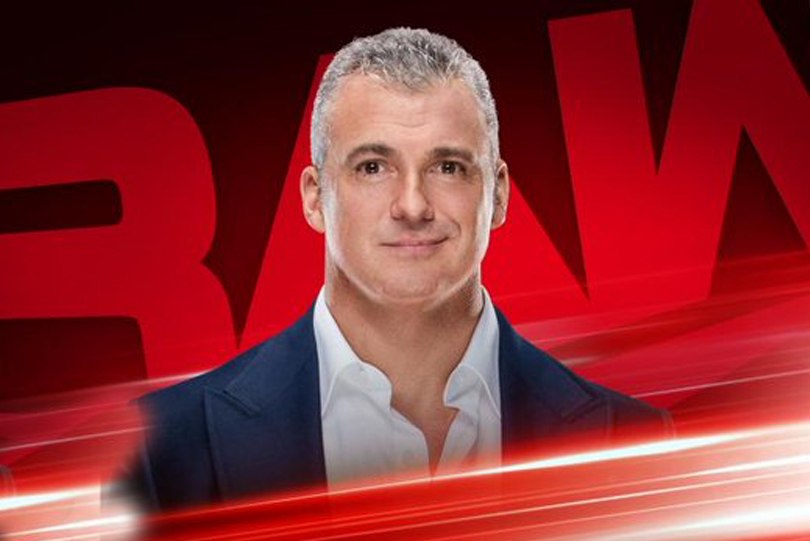 WWE RAW Preview: After the eerie ending of the latest episode of SmackDown Live which spotlighted with the annihilation of “RETRIBUTION” on SmackDown Live which brought pure destruction on the blue brand. However, Now, it is time for Monday Night RAW to gear up the things for its next episode. WWE RAW has already annunciated two major fixtures that will take place in next week’s Monday Night RAW.

However, there is one more astounding segment ready to be part of next week’s RAW. Shane McMahon turned Monday night on its head when he introduced Raw Underground, a gritty, smash-mouth battleground, to the world. So far, the monstrous Dabba-Kato, Erik of The Viking Raiders, Dolph Ziggler and The Hurt Business made their presence felt.

According to reports, this moved made by WWE to bring back the ratings of RAW on the top once again by adding some new concepts into that. It will be further interesting to see who are the next superstars who will compete in this toughest battleground.

Shane-O-Mac has already made it clear this battleground will be for the toughest superstars and which could further lead to superstars in major injuries in this battleground. Before SummerSlam how much havoc this new portion can bring in main roster where it takes all risk in an environment where there are no rules.