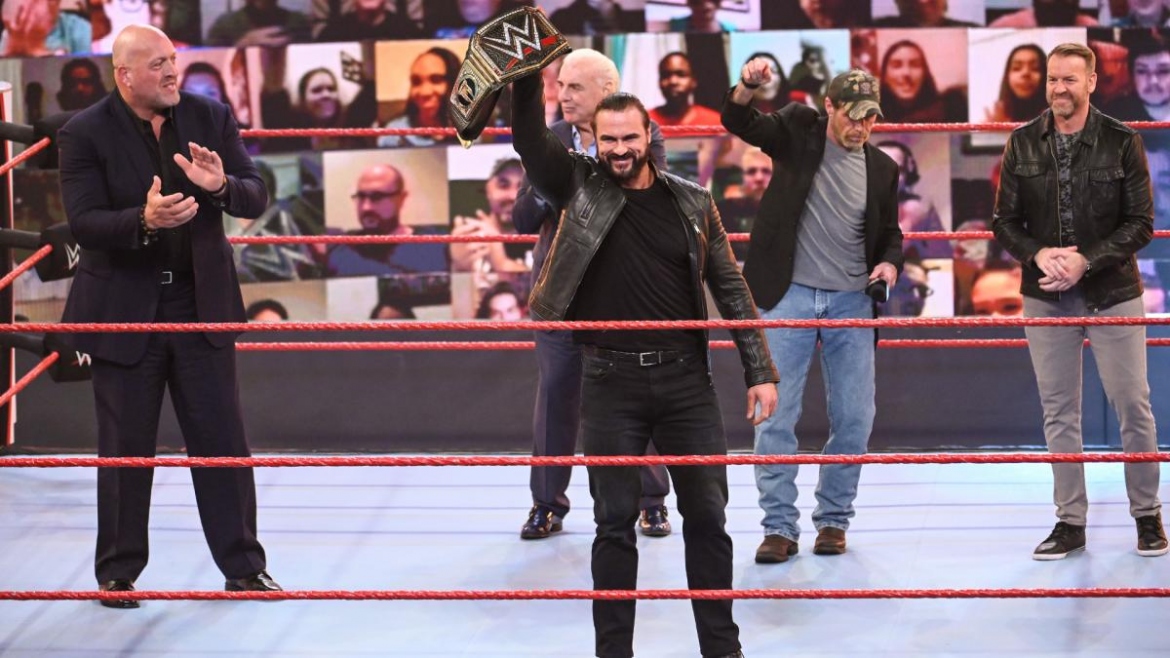 WWE RAW Results: Get ready for a final and exciting segment of WWE Raw ahead of RAW draft 2020 which is just a week away from stunning the WWE Universe. Tonight’s episode on RAW has already confirmation of 2 jaw-dropping segments that are eye-opening to watch out tonight.

Not wasting further anytime let us check out some of the confirmed matches, predictions, timing, location and many more for this three hours chaos on the red brand.

Confirmed matches and Some of the predictions from tonight’s RAW Live episode so far.

The KO mania Kevin Owens is all set to host Bray Wyatt on his KO Show tonight on the red brand as a special guest.

— Hurt Business will produce a show against RETRIBUTION

# WWE RAW Live in India: When and Where to watch it LIVE on TV and online

As per Indian timings, WWE RAW Live telecast in India on Tuesday, October 06 at 5:30 am. It will be live and exclusive on Sony Ten 1 (English) and Sony Ten 3 (Hindi) channels. WWE Smackdown live streaming will be available on the Sony LIV app.