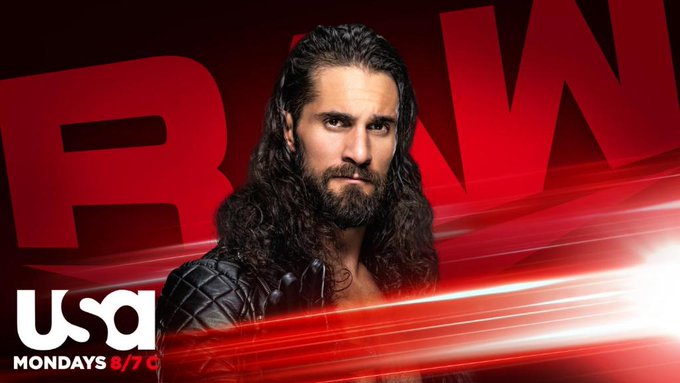 “Monday Night Messiah ” Seth Rollins shocked everyone last week on WWE Smackdown when he was drafted to WWE Smackdown from WWE Raw as number 1 pick that has been traded in 2020.

However, WWE has announced a RAW farewell segment for Seth Rollins this week on WWE RAW. He was Raw’s first overall pick of the 2016 WWE Brand Extension Draft. In the four years since, Rollins has been a mainstay on Mondays and even had the nickname “The Monday Night Messiah.” But on the first night of the WWE Draft, SmackDown selected Rollins, bringing his time on Raw to a close.

Now that the #MondayNightMessiah is moving to Friday nights, what will @WWERollins have to say tomorrow night on #WWERaw?https://t.co/oJvSA7gjHl

The Monday Night Messiah will be live this Monday at 8/7 C on USA Network to say goodbye and give his thoughts on the future of Raw.