WWE Rumors: What is Evolution pay-per-view which WWE is likely to bring back after 2 years hiatus? 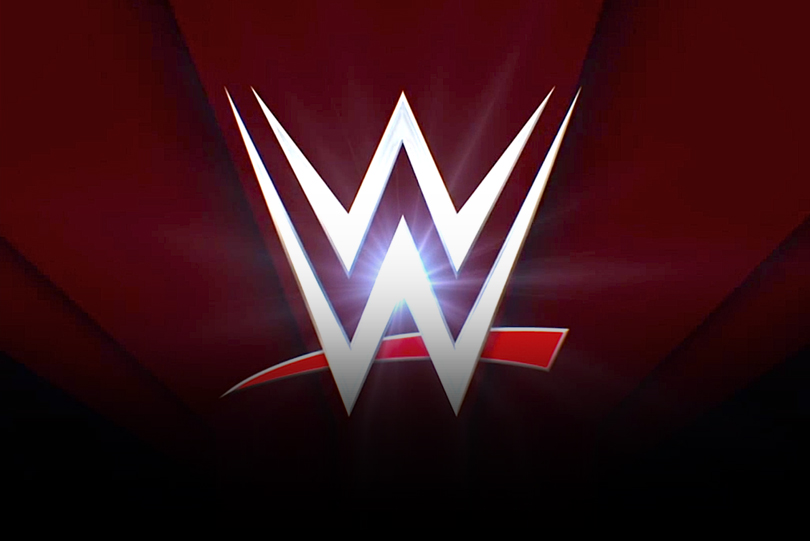 WWE has confirmed that ‘Biggest Party of the Summer’ SummerSlam 2020 is set to conduct at Performance Center on Sunday, August 23. Originally, it was scheduled to take place at TD Garden in Boston, but due to the woresening situation of COVID-19 in the United States of America, those plans were dismayed.
According the WWE backstage rumours which suggest that there could be a major change in the SummerSlam 2020 pay per view. As exclusively reported by PWUnlimited, WWE is planning to follow up SummerSlam with another network special on August 30, just a week after the SummerSlam.

Although nothing has been confirmed yet, but it seems like that WWE are either planning to add another night of SummerSlam in the last week of the month. Or they intend to bring back Evolution — an all women’s PPV that was last hosted by WWE in October 2018.

“PW Unlimited are reporting of a possible Evolution 2/SummerSlam week 2 for August 30th, with a possible Tessa Blanchard debut #Evolution2″ via Twitter account”.

Moreover, the WWE backstage reports about the hosting of another network special was first reported by Fightful Select’s Sean Ross Sapp –
“We’d mentioned on the show we’ve heard of an August 30 show planned, but no specifics. This would be neat” via Twitter account.

PWUnlimited also claims that this plausible event is the reason behind the massive push of Sasha Banks, Bayley and Asuka in WWE over the last few weeks. It is believed that if WWE hosts yet another all women’s PPV, the female Superstars from all the three brands — RAW, SmackDown, and NXT — will be featured in the event.

There is no official confirmation for such event yet but WWE would not mind to promote this event if that happens, and give the opportunity to new talents in WWE to perform and show their calibre.

Taking about Evolution then the upcoming pay per view The Horror Show at Extreme Rules plays a crucial role in developing the storyline further. Since two women’s title matches have been scheduled for the upcoming PPV.

The SmackDown Women’s Champion Bayley is set to defend her title against Nikki Cross. In addition, Bayley’s best friend and one-half of the reigning Women’s Tag Team Champions Sasha Banks is set to challenge Asuka for the RAW Women’s Championship.