WWE Smackdown LIVE Predictions: Top 5 superstars who can blow the roof off in this week’s SmackDown 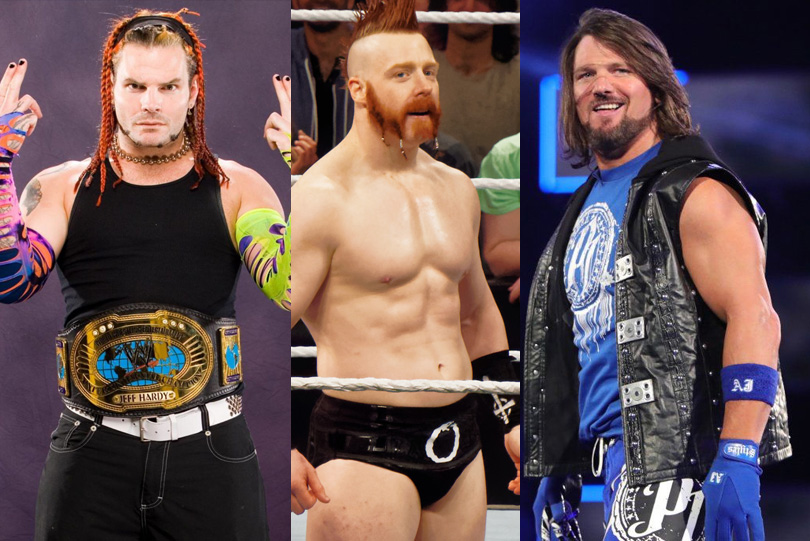 WWE Smackdown LIVE Predictions: Friday night SmackDown Live has created a lot of hype once again by confirming the Intercontinental championship match which was called off last week because of COVID-19 pandemic. AJ Styles will defend his title for the first time. However, the WWE Network has not revealed who his challenger is. Meanwhile, Sheamus will invite Jeff Hardy for a toast. This week’s blue brand is all set to bring some exciting contest for WWE fans before the big event. So who will be the standout superstars from this week? Will it be Sheamus, or AJ Styles or Jeff Hardy?

‘The Swiss Superman’ has been waiting for his opportunity for so long in WWE. Currently, he is teaming up with Shinsuke Nakamura but after last week’s SmackDown when the speculations made it clear that The New Day will defend their title against Lucha Party House, there is a very minimal chance that Cesaro and Nakamura will continue as a team. And with AJ Styles looking for an opponent to defend his Intercontinental championship who knows Cesaro might be given a shot at the title. It will be interesting to see how things go in this week’s SmackDown.

“The Samurai of NJPW” Nakamura is also eager to get into a big fight. Since he did not get a major move in the last couple of months and if he somehow gets the opportunity to face AJ Styles or Cesaro at Extreme Rules: The Horror Show that would be Cherry on top.

‘The Celtic Warrior ‘ is ready to toast Jeff Hardy this week on SmackDown Live after the latter’s absence from last week’s SmackDown. WWE has confirmed both the stars availability this week and during this toast, they may clash against each other in a dogfight and fans may expect a demo before the Extreme Rules: The Horror Show. And there are speculations that it will be a ladder match.

WWE SmackDown women’s champion and one half of the tag team champion Bayley is all set to defend her WWE women’s title against Nikki Cross. This week on SmackDown there are chances that Bayley may call out Cross for a little hassle and by giving a little demo to Cross before Extreme Rules: The Horror Show. And show the WWE Universe who runs the blue brand.

After the recent tweet of WWE that AJ Styles once again all set to defend his IC title after last week’s absenteeism. But his opponent yet to be confirmed whether it is Gulak, Matt Riddle, Cesaro or any other superstar. But one thing is sure for that the phenomenal one’ all set to defend this title even in an open challenge match and try to retain the title once again. And show the WWE roster why he is called the phenomenal one.