WWE Smackdown LIVE Results streaming: Here is how to watch it Smackdown live on TV and Online 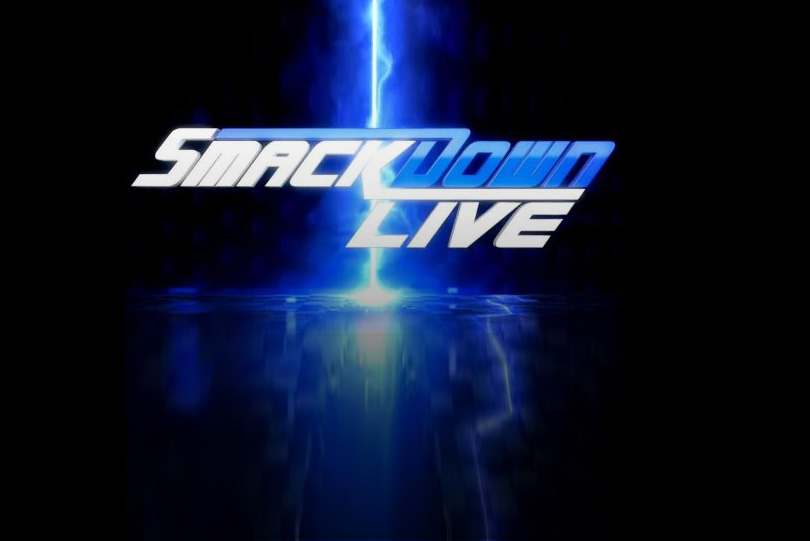 WWE Smackdown LIVE Streaming: Another exciting week of Friday night SmackDown is in store for WWE Universe as the blue brand is ready to bring some jaw-dropping action on Saturday from Performance Centre, Florida. This week’s SmackDown will include AJ Styles Intercontinental Championship match, Sheamus and Jeff Hardy segment, and Wyatt vs Strowman engaged in a quarrel and many more. All this will be in the run-up to WWE Extreme Rules 2020.

Also Read: WWE Smackdown: Will there be AJ Styles vs Drew Gulak for Intercontinental Championship this week?