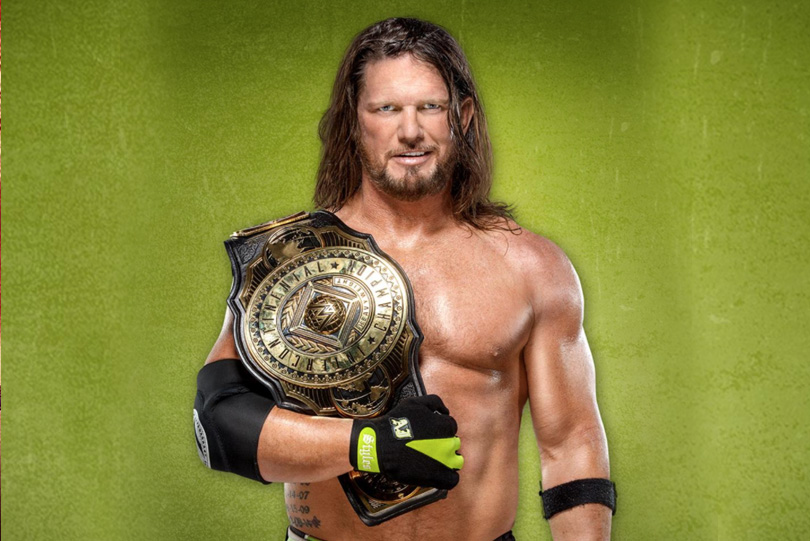 One of the main events, meanwhile, which has been confirmed by WWE is the Intercontinental Championship match. AJ Styles will be defending it for the first time, however, WWE is yet to announce against whom.

Here are WWE Smackdown LIVE predictions, match cards and everything you need to know

And my guess is that it will be a triple threat title match between Styles, Cesaro and Drew Gulak. Another scenario could be that Styles throw an open challenge which Cesaro can pick up. Whatever is the new storyline for The Phenomenal One, one thing is certain he is not losing the belt until Extreme Rules 2020.

They will clash each other at the Extreme Rules: The Horror Show in a non-title Swamp Fight. But my prediction is that Wyatt will bring out his superstitious and produce a ‘sister Abigail’ to Braun Strowman and set the tone for the night before the big event in July.

Also Read: WWE Smackdown LIVE Predictions: Top 5 superstars who can blow the roof off in this week’s SmackDown

My prediction is ahead of their Extreme Rules 2020 titles match for WWE women’s championship the two will get into a quarrel tonight. As the two engage in verbal war, Sasha Banks and Alexa Bliss will also intervene in making it a four-women tag team match. Sasha Banks and Bayley vs Nikki Cross and Alexa Bliss. The latter can win the match, to increase her stake in the eyes of bookies for the WWE PPV match.

My prediction is that during the toast when Sheamus invites Jeff Hardy there will be a dogfight. Sheamus will brutally assault Hardy, and send him out on a stretcher, hinting towards a stretcher or ladders match at the Extreme Rules: The Horror Show.

The four men tag team match officially be announced at this week for title match at Extreme Rules :The Horror Show. The New Day is expected to win and retain their title.

How to watch Smackdown LIVE in India:

WWE Smackdown LIVE is held at Performance Center, Florida. It will be telect in India on Saturday, July 04 at 6:30 am. It will be live and exclusive on Sony Ten 1 (English) and Sony Ten 3 (Hindi) channels. WWE SmackDown live streaming will be available on the Sony LIV app.

You can follow all the WWE Raw, WWE Smackdown and upcoming WWE PPV latest updates, news and videos on WrestlingTV.in.