WWE Smackdown Preview: Roman Reigns will deliver his last message ahead of Clash of Champions 2020 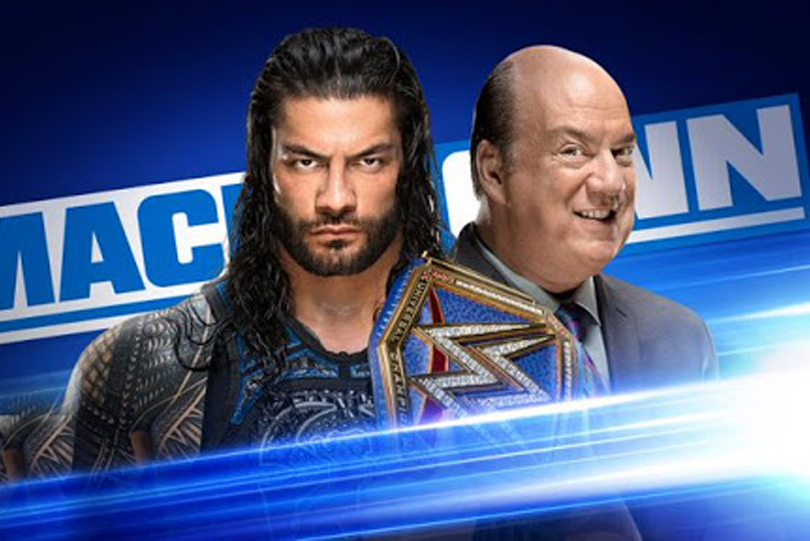 But before that ‘the Big Dog’ Reigns will be in-ring for an interview just two nights before The Bloodline goes to battle, Roman Reigns will share his side of the story on his relationship with Jey Uso before their Universal Title Match.

The cousins have teamed up for a pair of wins over Sheamus & King Corbin in recent weeks on the blue brand, but the possible rifts in the relationship have bubbled up. After last week’s Samoan Street Fight win, an icy staredown from The Big Dog followed what originally appeared to be a heartfelt celebration between Reigns and Uso.

With WWE Clash of Champions on the horizon, what will Reigns have to say before stepping into the ring with family?