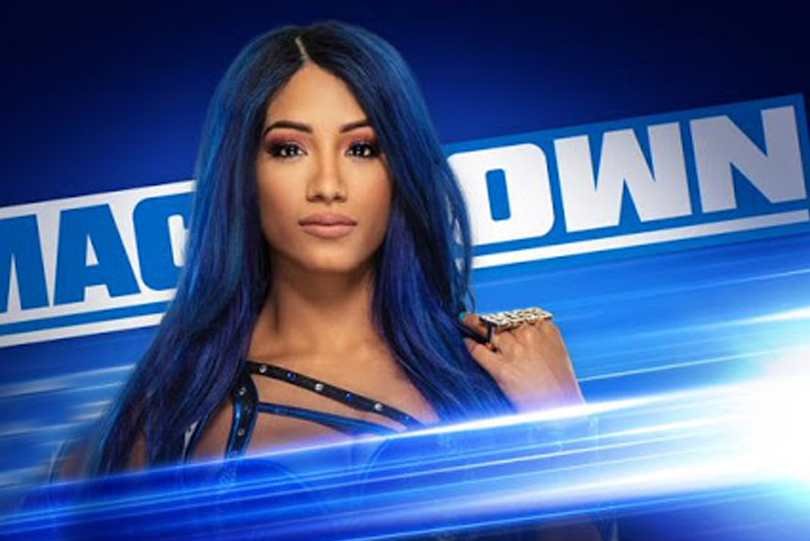 WWE SmackDown: The golden shine has worn off Sasha Banks and Bayley’s friendship after the SmackDown Women’s Champion’s brutal attack two weeks ago. Now The Boss will respond to her former best friend’s stunning actions for the first time this Friday night on the blue brand.

Sasha Banks, who was brutalised by Bayley two weeks ago on SmackDown following their loss to Nia Jax and Shyana Baszler in a Women’s Tag team champion match. Bayley finally broke her silence on Banks, and viciously attacked her which further left Banks helpless in the ring, and Banks was later confirmed with minor injuries which forced her to miss the last week’s segment of SmackDown.

What will @SashaBanksWWE have to say?#TheBoss will respond to @itsBayleyWWE after her heinous attack tomorrow night on #SmackDown.

However, Sasha Banks recently surprised WWE fans after releasing a short clip of her in the upcoming season 2 of Star Wars – Mandalorian, as a Sabine Wren.

What will Banks have to say in response to Bayley’s vicious maneuvers?