WWE suspends this superstar secretly, this is what we know 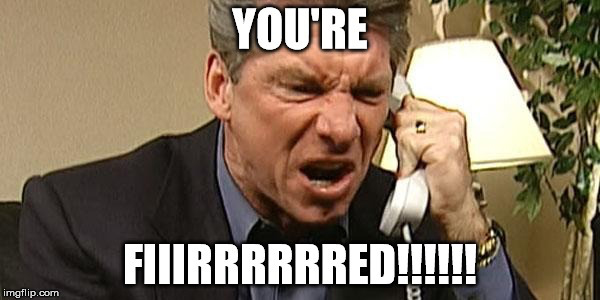 WWE News: According to reports, one of Seth Rollins’ disciples has been legitimately suspended by WWE. Austin Theory, NXT superstar who was called on the main roster to perform against some of the best in the business and make his path among them. However, Austin Theory joined hand with Seth Rollins to be a member of his team, but meanwhile, it may have hit a big roadblock as he has been reportedly suspended by WWE.

Dave Meltzer of Wrestling Observer Newsletter also revealed this news that WWE surreptitiously suspended Austin Theory, but did not let the news to be overflown among WWE Universe.

The theory hasn’t been on WWE television for over a month, with his last match coming way back in June, for WWE Main Event. The 23-year-old has been with WWE since 2018, having joined WWE from the independent scene. He spent two years on NXT, before being called up to the main roster.

There were reports doing the rounds that Theory was accused of inappropriate behaviour and was called out in the #SpeakingOut movement.

Based on some reports, when asked about Theory’s is unavailability in WWE at backstage nobody opened up for this topic. As per the rumours, there is “total silence” backstage, which means nobody is allowed to speak about him and his current status in WWE. But all such things conclude that he is not part of WWE roster at the moment.