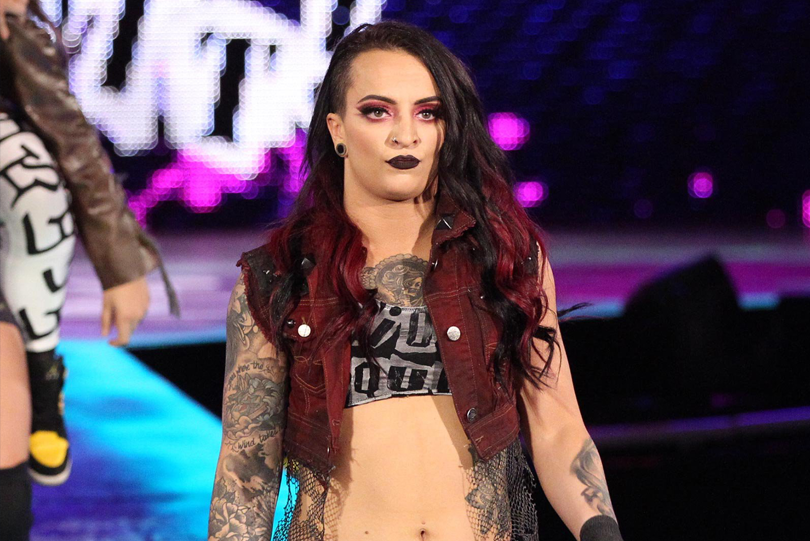 Ruby Riott & Liv Morgan risked their partnership to earn the championship opportunity, defeating The IIconics in a match where winners earned a crack at the champions, and the losing team had to split up. The Riott Squad pulled off the win, setting the stage for their showdown with the champions.