WWE Wrestlemania 37 to be held at a new venue: Report 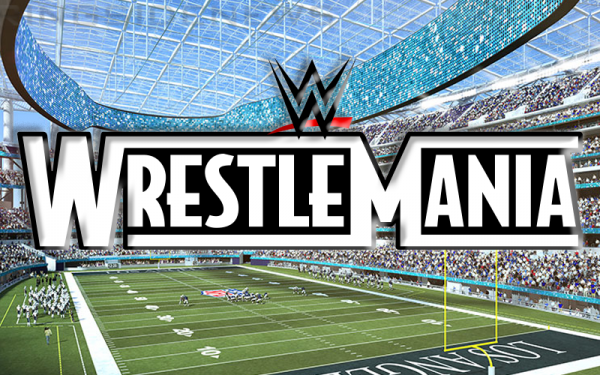 WWE News: There are plans in place to move WrestleMania 37 from the new So-Fi Stadium in Inglewood, California to Raymond James Stadium in Tampa, Florida, the original location for WrestleMania 36 before the COVID-19 pandemic forced the event to be moved to the WWE Performance Center. It was noted that WWE reportedly has the various buildings in Tampa “locked down” for the WrestleMania 37 Weekend events.

Furthermore, it was reported today by @Wrestlevotes that WWE is in the middle of a battle with the city of Los Angeles over who can legally cancel the previously-announced event for that area, and when. They noted earlier that WWE’s contractual obligations are with the state of California.

Now that news is out, I can say that WWE has had Tampa listed as the host city internally for over a month. The battle w/ the city of Los Angeles about who can legally cancel the event & when is still underway. However, IF we get a traditional WrestleMania, Tampa Bay will host.

It appears WWE will sell tickets to WrestleMania 37, but there’s no word yet on how many. A lot of factors are still up in the air due to the coronavirus pandemic.WrestleMania 37 was previously announced for Inglewood with the “WrestleMania: Hollywood” name. A new name and the new location should be coming soon. WrestleMania 37 is scheduled to take place on March 28, 2021, and as of now WWE still has it listed for Inglewood.