Yasemin a win away from her 5th successive European Championship title 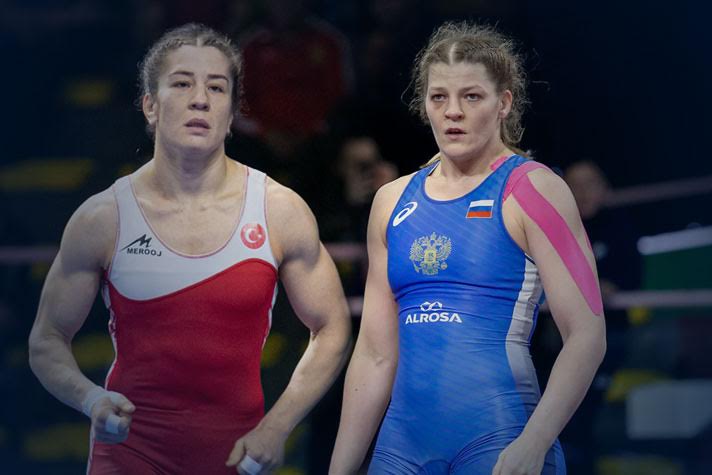 Yasemin Adar of Turkey will be gunning for her fifth consecutive European Wrestling Championships gold as she takes on Russia’s Ekatarina Bukina in women’s 76kg final in Rome tonight.

Rio Olympics bronze medallist Ekatarina will be eyeing her maiden European Championships gold, but the dice on class and form is heavily loaded in the Turkish ladies’ favour.

Ekatarina has had an impressive run-up to the final. She had wiped out Svetlana Saenko of Ukraine in the qualification round with a 10-0 technical superiority verdict. Thereafter her sail to the finals was smooth as she defeated Iselin Maria Moen Solheim of Norway, Sabira Aliyeva of Azerbaijan and Vasilisa Marzaliuk of Belarus without much sweat.

Yasemin though had to overcome the challenge of German heavyweight Aline Rotter Focken for a hard fought 5-4 scoreline. She then trounced Kamila Czeslawa Kulwicka of Poland by fall and then cruised to a 10-0 semi-finals win over France’s Pauline Lecarpentier.

All eyes in the Rome arena tonight are going to be on the women’s 76kg final. 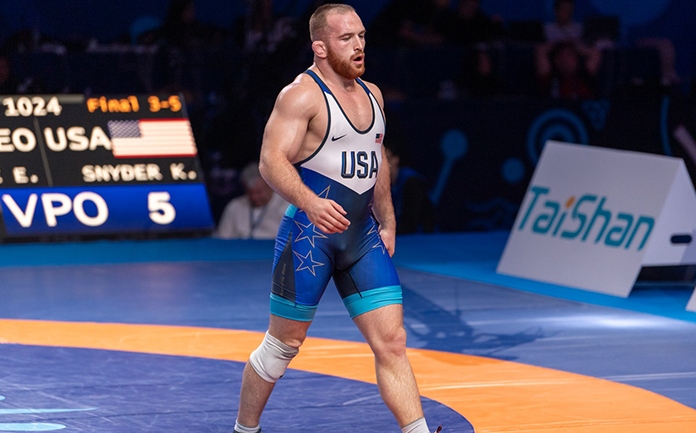