The World Cup is the biggest team event in the sport of Wrestling. United World Wrestling has awarded the 2019 Women’s Wrestling World Cup to the Japanese Wrestling Federation. The event will be held November 16-17 at the Nakadai Sports & Recreation Park Gymnasium in Narita. The Women’s Wrestling World Cup will be held 40km from Makuhari Messe, wrestling’s venue for the 2020 Games. Unfortunately, Indian women team will miss the event as they failed to qualify for the World Cup, unlike their male counterparts. The Women’s Wrestling World Cup will feature only the top eight ranked nations from the 2019 wrestling world championships as determined by their final rankings. Host Japan, Russia, USA, China, Ukraine, Kazakhstan, Mongolia & Azerbaijan qualified for the world cup. Watch the entire action LIVE between the world’s best wrestling teams and women wrestlers, straight from Narita, Japan only on WrestlingTV.in 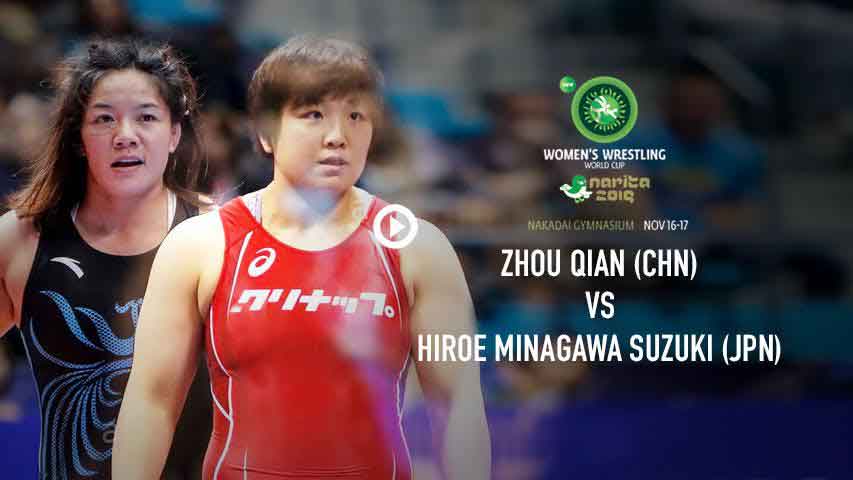 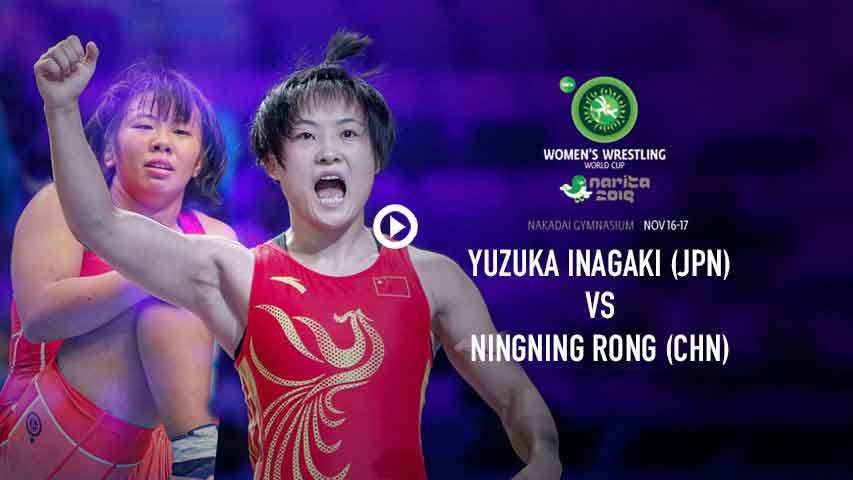 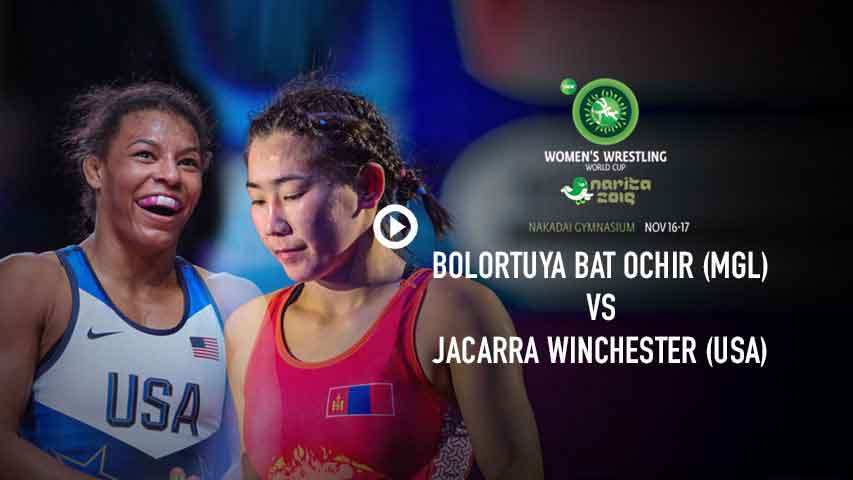 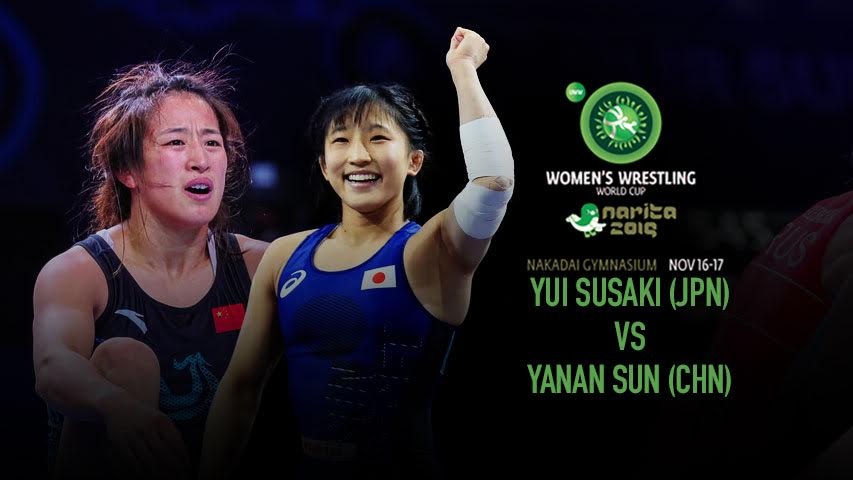 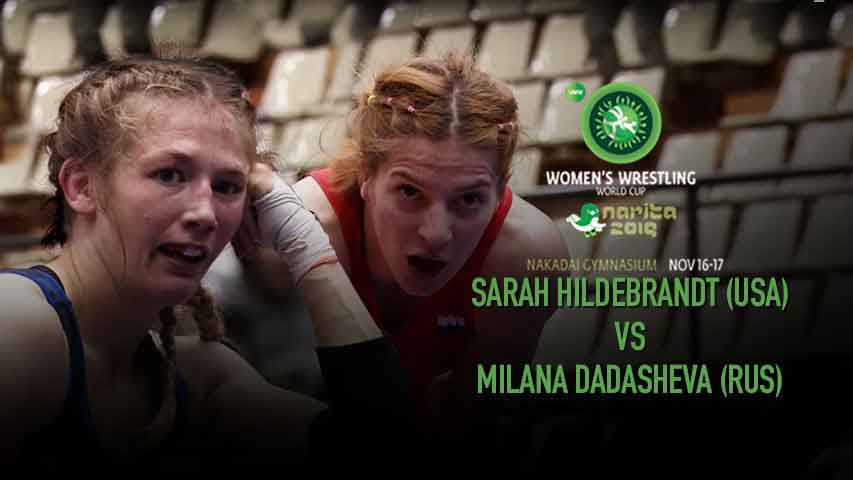 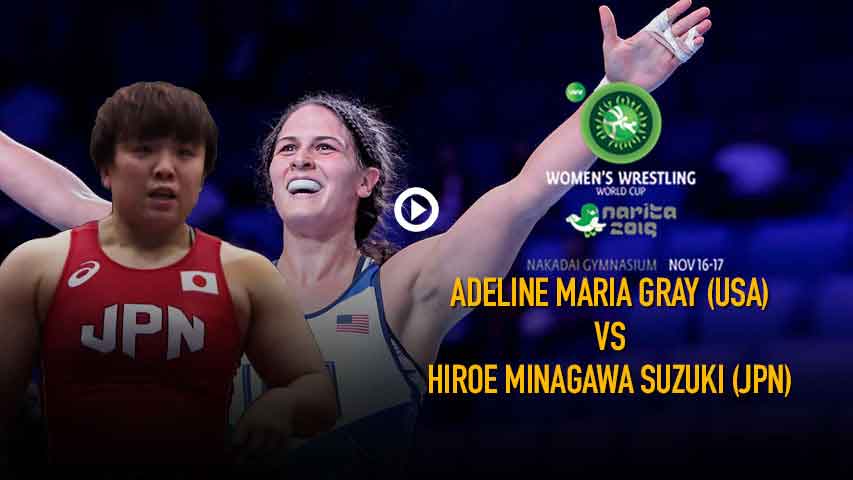 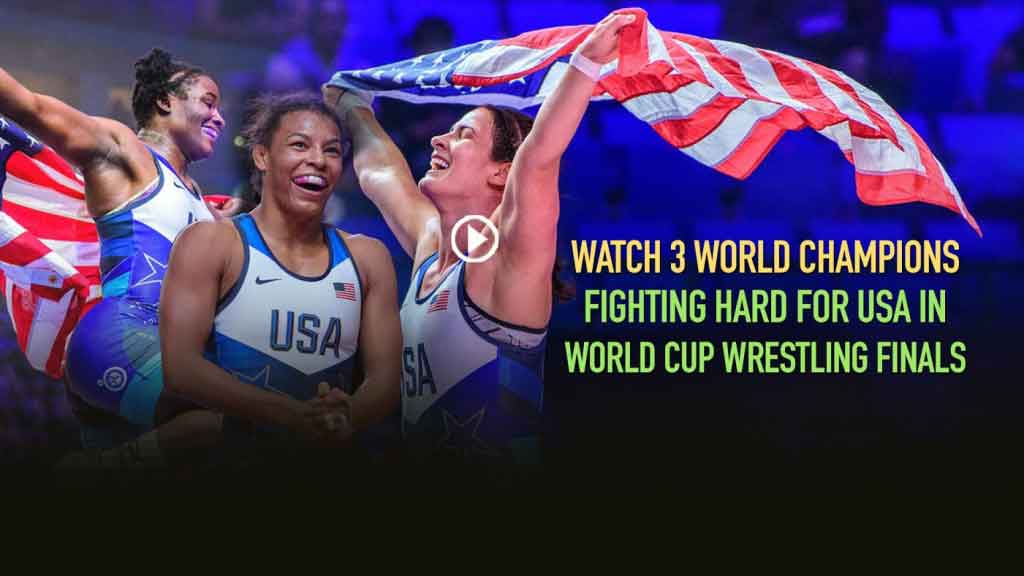 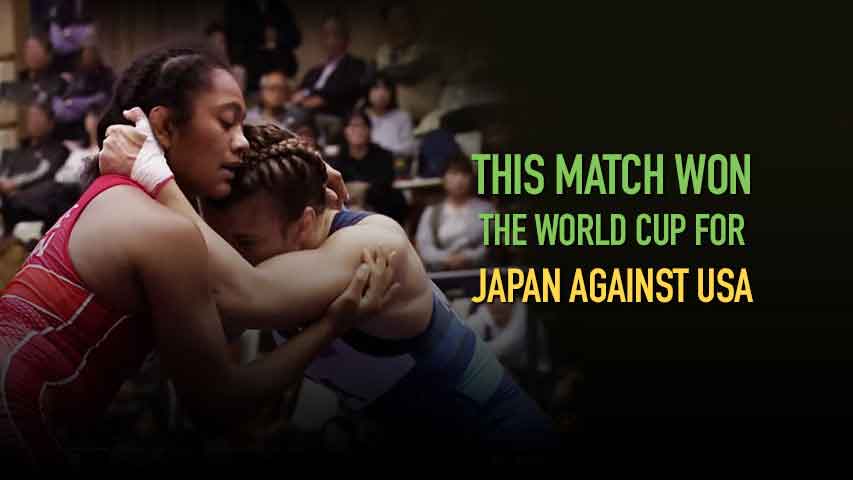 This match won the world cup for Japan against USA 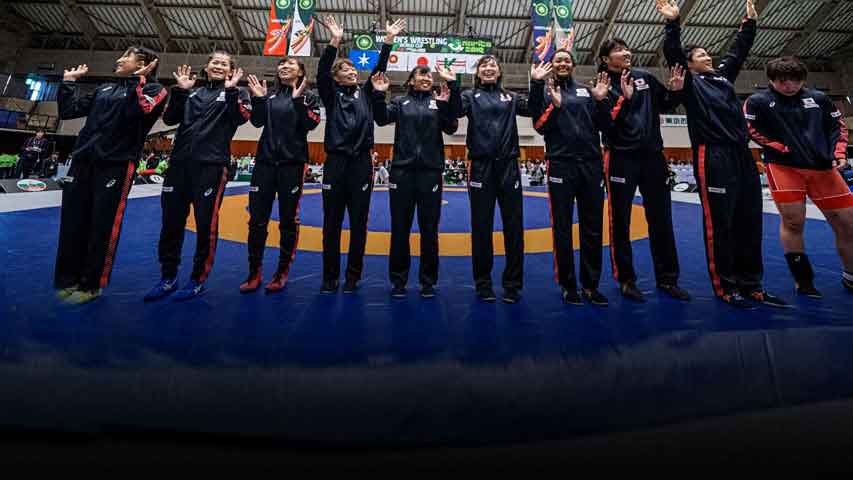