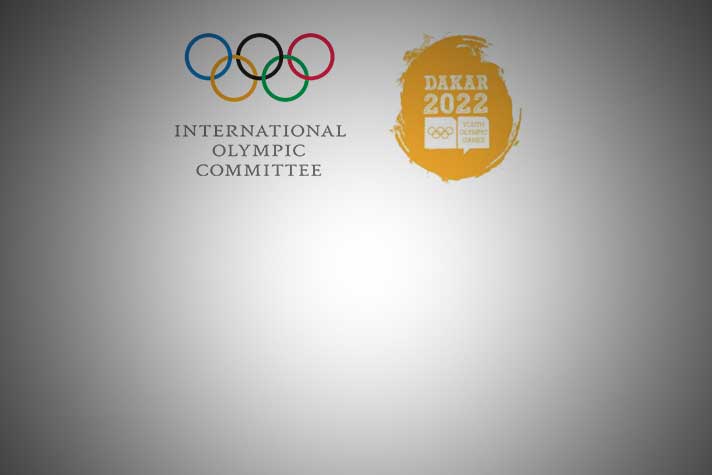 December 6, 2019 0Comments 1324Views 0Likes
The International Olympic Committee (IOC) in a board meeting held in Lausanne, Switzerland on December 3, has decided to exclude Greco-Roman form of wrestling at the 2022 Youth Olympic Games in Senegal. Instead of Greco-Roman IOC board members gave green signal to beach wrestling competition for its inclusion for the first time.

The boy’s freestyle and girls will both remain in the competition and will be competed over 5 categories. Each weight class will have maximum of 10 players with total numbers for freestyle wrestling not to increase 100 in total. The newly included beach wrestling will be played over 4 classes for both boys and girls with 10 players upper limit for each category and 80 players in total. This means total number of 180 wrestlers will compete in the 2022 Youth Olympic Games.The inaugural edition of the Youth Olympic games started in 2010 and were attended by 90 male players (9 players each in 2 styles, 5 classes) and 28 female players (7 players in 4 classes). The second Nanjing tournament in 2014 narrowed the gender gap between the male and female players with 80 male players (8 players each in 5 styles in 2 styles) and 32 female players (8 players in 4 classes each).

At the 2018 Buenos Aires Youth Olympic Games, in response to the instructions from the IOC that the gender equality should be maintained and the number of men and women should be the same, the gap was further reduced to 60 men (6 players each in 2 styles, 5 classes) and 50 women (5 classes) 10 players each).

Following the same policy the IOC’S target of gender equality at the youth olympics will finally be achieved at the 2022 tournament as the same number of men and women will play the wrestling events as the Greco-Roman form of competition gets excluded. In addition to karate, skateboarding, sports climbing and surfing, which will be held as an additional event at the Tokyo Olympics, the 2022 Youth Olympics will also feature break dance competitions as the same has been included in the 2024 Senior Olympics in Paris. Like these competitions, beach wrestling is positioned as “adoption of sports for young people”.
Will IOC implement the same Gender Equality policy for 2024 Paris Olympics?

The IOC aims to realize the gender equality philosophy in all their future tournaments including 2024 Paris Olympics. In 2020 Tokyo Olympics, wrestling competitions will feature total of 288 wrestlers with a break up of 192 men and 96 female athletes. They will compete over 18 categories 6 each in Men & Women Freestyle & 6 in Greco-Roman category which is competed only by men.
At this stage, It is unclear whether the Greco-Roman exclusion in the Youth Olympics of 2022 will affect the 2024 Paris Tournament, but it is true that in the midst of IOC’S push towards achieving gender equality at the Olympic competitions, the future of Greco-Roman wrestling has some question marks now.
Also Read: It’s official, Japanese wrestling legend Kaori Icho will not compete at Tokyo 2020
Wrestling fans can catch Live Streaming, Highlights, News, Videos, Photos, Results and Rankings on WrestlingTV