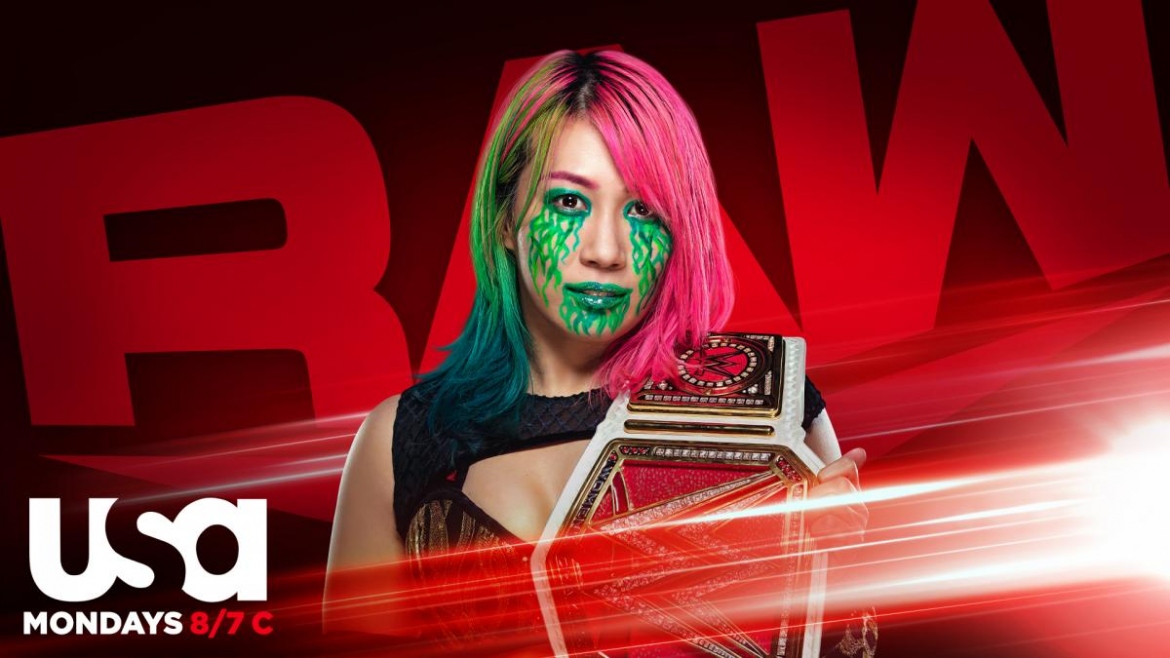 WWE Draft 2020 will continue this week on Monday Night RAW as the Red brand will host Night Two.

Last week, SmackDown was a jam-packed show with several huge segments and matches taking place alongside the Draft. WWE will look to do the same for Monday Night RAW this week. In addition to the Draft, several huge matches and segments have been announced.

____________ will win the Dual-Brand Women’s Battle Royal tomorrow night on #WWERaw and challenge @WWEAsuka for the Raw #WomensTitle!https://t.co/46CG4KkxLM pic.twitter.com/UZwo2qRs0J

RAW Women’s Champion Asuka will find out her next opponent in a dual-brand Women’s Battle Royal that will take place on RAW. The participants for the same are not known yet.

It will be interesting to see who will grab this opportunity to battle out against Asuka ahead of Hell in a Cell 2020. Is anyone ready for Asuka? Superstars from both Raw and SmackDown will step up to prove it this Monday in a Dual-Brand Battle Royal with a future Raw Women’s Championship opportunity on the line.