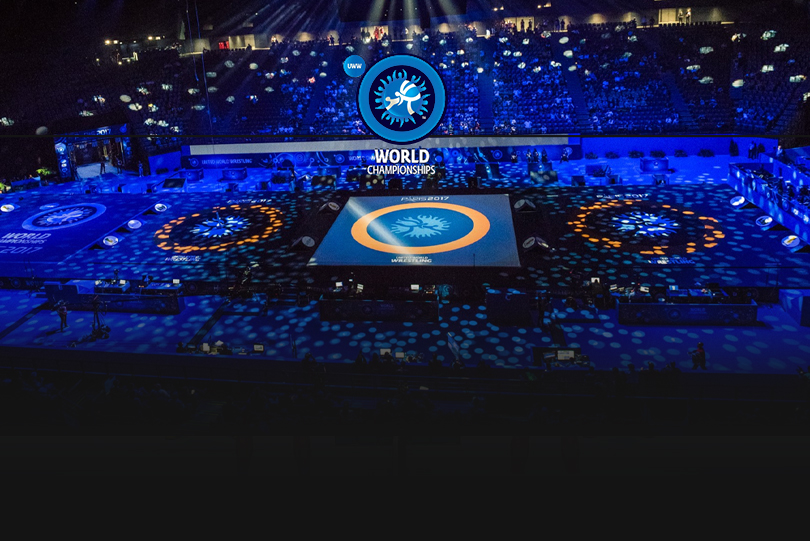 The junior event will be held from July 24 to 27 in Bangkok, Thailand. Meanwhile, Cadet continental competition will be organised from June 24 to 27 in New Delhi.

UWW cancels World Wrestling Championship
The world body has also cancelled the world wrestling championship as it could not “reach” the criteria defined in and executive meeting in June”. It has now decided to host an “Individual World Cup” which will be held from December 12 to 20 in Belgrade, Serbia.

National Federations had been given until Thursday, November 5th to confirm their interest in participating at the 2020 World Championships. UWW had set a benchmark requiring that at least 8 of 10 of the top nations from the 2019 World Championships, and 70% of total athletes, participate in 2020. With many nations reinstating travel restrictions in response to COVID-19 the participation hurdles were not met.

The “Individual World Cup” will be held in Belgrade with final confirmation of dates expected in the coming days. The event will include a prize pool of 300,000 CHF spread evenly across the 30 weight categories.