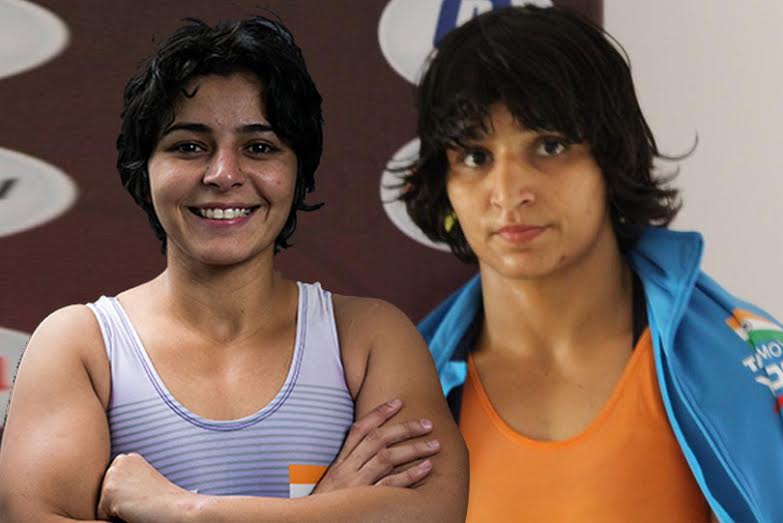 Indian women power was on full display at the Asian Wrestling Championships in Delhi on day 3 of the competitions. India’s Divya Kakran has already won gold for the country and  3 other women wrestlers made it to the finals. Nirmala Devi (50kg), Pinki (55kg) & Sarita (59kg) will fight for gold medals today in the evening session.

The dominance of Indian women was evident as all the three wrestlers won their bouts comprehensively to reach the finals.

The first of three gold medal bouts will take place between India’s Nirmala Devi and Japanese Miho IGARASHI in the 50kg category. While Nirmala is a former Commonwealth Championship gold medallist, Igarashi is 2018 Under 23 World Champion.

The second gold medal bout of the day will involve India’s Pinki to take on Mongolia’s Dulguun BOLORMAA. While Pinki would be entering the finals as an underdog, the Mongolian wrestler will look to better her performance from last year. Dulguun will aim to convert her 2019 Asian Championship bronze to gold this time but she will face stiff competition from the Indian who will be playing her first Senior Asian Championship finals.

In the 59kg category, Sarita defeated the Japanese Yuumi Kon of Japan by 10-3. The 2017 Asian Wrestling Championship silver medallist will look to change the colour of the medal later this evening. She will be up against the Mongolian Battsetseg Altantsetseg. Altantsetseg is a 2019 Asian Championship silver medallist and will look to better her performance and win the gold this time around. She will face tough competition from the Indian who cruised past her opponents quite comfortably this morning.

Earlier Divya made India proud as the youngster from Delhi won gold medal for India on the third day morning in the 68kg category.  Asian Games 2018 bronze medallist Divya won all her 4 bouts in style to seal the gold medal for India. The 68kg category was played in round robin format as only 5 wrestlers were in fray. Divya won all her 4 bouts against the wrestlers from Kazakhstan, Mongolia, Uzbekistan and Japan. Her final bout against Naruha MATSUYUKI of Japan was the closest one in which the Indian finally prevailed by pinning down her Japanese opponent when she was leading by 6-4. This is India’s second gold medal of the ongoing Asian Championships. Earlier Sunil Kumar won historic gold in the Greco-Roman category on the Day 1 of the competitions. 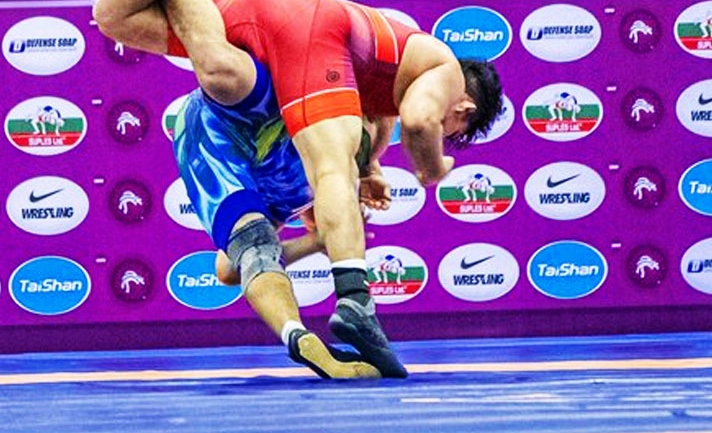