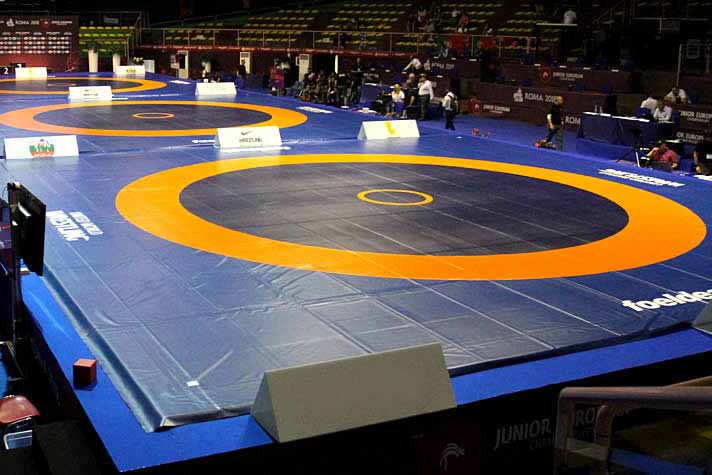 Much before the Supreme Court pronounced its judgement in the Ayodhya land dispute today (Saturday), its impact was be felt even before as the Uttar Pradesh State Wrestling Championships was cancelled due to security concerns.

Ahead of the Ayodhya verdict, U.P wrestlers suffered a major blow as the 65th senior State men’s freestyle and Greco-Roman championships along with the 22nd women’s state wrestling championships were cancelled.

According to the media reports, the Uttar Pradesh wrestlers are likely to miss the Senior National Championships scheduled to be held in Jalandhar later this month as the district administration denied permission to host the state championships due to security reasons.

A five-judge Constitution bench, headed by Chief Justice Ranjan Gogoi, had reserved the judgement on October 16 after a marathon hearing of 40 days. The verdict is expected on Saturday.

According to a report in Scroll.in, as many as 600 wrestlers were expected to take part in the state championships that was scheduled to be held in Bulandshahr from November 21-24.

“We cannot take the risk of conducting such a tournament where hundreds of wrestlers and crowd come. The administration would have taken action against us,” he added.

The UP team would have been picked from the state championships for the Nationals that are scheduled to be held in Jalandhar from November 28-December 1.

Multi-layered security arrangements have been put in place in the temple town of Ayodhya ahead of the apex court judgment in the Ramjanmabhoomi-Babri Masjid land dispute case.