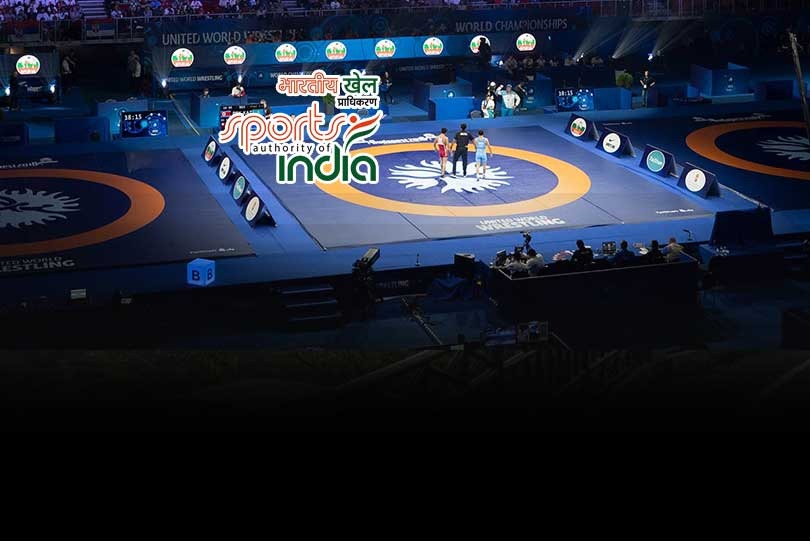 Indian wrestlers are sceptical about the new training guidelines issued by the Sports Authority of India (SAI) for the resumption of the national camp. The sporting body in its standard operating procedures (SOP) released on Thursday barred grapplers from human sparring in any form. Instead, they will have to train with personal dummies provided during training. Pooja Dhanda believes that the guidelines are impractical as without sparring there is no point of the camp.

“Yes, the guidelines are to keep us safe. But then we are safe at home too. Without sparring there can be no wrestling. Individual training can be performed at home as well”.

Dhanda is amongst the few other wrestlers who have been shortlisted for the training camp. She competes in 57kg and is eyeing the Olympic berth. However, the world medallist is unsure if she will join the camp under the current situation.

“Both Sonepat and Lucknow are in the red zone. How will they organize a camp there? It will be difficult. Even if we all follow the guidelines, a smallest of error will prove detrimental,” she told WrestlingTV.

Her team-mate and Tokyo Games hopeful Divya Kakran too has expressed her doubts over the new training rulebook. She says that “individual practice will do us no good. It will not help us improve. And besides, I am doing my fitness and individual practice here then why risk going to the camp”.

One of the recommendations by SAI for wrestlers is to consistently sanitize hands before, during and after training. Kakran says that it is impractical as we can concentrate on either practising or keeping us safe. “There are so many guidelines and still no sparring. It is not easy to follow all the rules and then train at the optimum level,” the Asian Champion in 68kg women’s wrestling said.

Not only players coaches have also questioned some of the recommendations in SAI’s SOP. One of the Indian team coaches says that these guidelines are not in favour of contact sports as a whole.

“If there can be no contact, then what is the use? Yes, training with dummies can help in the fitness and we have always kept it as a part of the training. But for senior wrestlers sparring becomes very essential to get the best results”. “Also, hand sanitizing will be a problem during training. It can be done only while drinks breaks,” he added.

Meanwhile, Wrestling Federation of India (WFI) on Thursday decided to defer the national camp after elite wrestlers expressed concerns about spreading of coronavirus.

“It is not possible to organize camps in Sonepat for men and Lucknow for women under the current scenario. Wrestlers are concerned about their well-being since wrestling is a contact sport. And we understand it and therefore have decided to not resume the camp,” a WFI official had said.