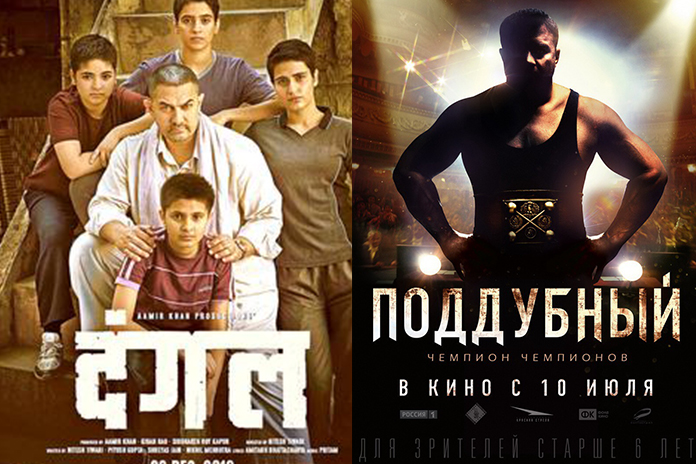 The Coronavirus pandemic has put the sports around world on standstill and people under lockdown. With sports off the charts, it might be a good opportunity to catch up on the closest thing to it – sports movies! The sporting stories are enough to get the adrenaline running especially when it is from the wrestling world. Here are the best wrestling movies to watch at home from the comfort of the couch.

The Aamir Khan, Fatima Sana Sheikh and Sanya Malhotra starrer tells a story of the great Phogat family. The plot of the story revolves around Geeta Phogat, Babita Phogat and Mahavir Phogat and their desire to win a medal for India.

The award winning movie has been lauded by the critics and fans alike and is a must watch for any wrestling fans.

The film is based on the life and victories of the legendary Russian athletes. One of the heroes is the classic-style wrestler Alexander Karelin. The story of how the “wrestler from Novosibirsk” became a legendary personality and the main figure of the world wrestling community. In addition to Karelin, the film tells the facts from the life of gymnast Svetlana Khorkina and swimmer Alexander Popov.

A biographical dramatic feature film that tells about the life of the legendary wrestler Ivan Maksimovich Poddubny. The film tells about the thirty years of the life of Ivan Poddubny: how a simple village guy working as a loader in the port of Feodosia became a six-time world champion in French wrestling, tired of the intrigues of competitors.

-The Wrestler and the Clown:

Soviet color feature film about the life of Ivan Poddubny. Loader and amateur wrestler Ivan Poddubny comes to the circus and gets acquainted with clown trainer Anatoly Durov. The circus manager mercilessly exploits artists who are bound by a slave contract. The talent and industriousness of Poddubny and Durov allows them to go beyond the provincial circus and make an international career.

Multimillionaire John Dupont decides to train the Fox Hunters freestyle wrestling team for the 1988 Seoul Olympics. Inviting the wrestler Mark Schulz to his estate, he takes control of him. Mark wants to overtake in the achievements of his brother – a successful fighter Dave Schultz. The plot is based on real events. Actors playing brothers-wrestlers, half a year before filming, were engaged in wrestling in order to better get used to the role.

Drama about the desire for victory and family values. Starring professional wrestler John Cena, as well as Devon Graye and Danny Glover. Well-read and smart, but completely unsportsmanlike, Cal Chetley enters the school wrestling team to win the competition, as his father once did. The elder brother, his complete opposite and former famous athlete, is taken to support Cal. An inspirational film about moving forward that can be watched by the whole family.

The film begins in 1980 in the United States. Once in the hostile environment of the new school, the main character Ali Jahani decides to learn how to fend for himself – and enters the wrestling section.

The sports drama is based on the real life story of wrestler Matt Hamill, nicknamed The Hammer. Having been born deaf, from early childhood he was forced to survive in a cruel world and learn to find a common language with others. Despite a serious health problem, Matt does not think of giving up and is moving towards his goal. 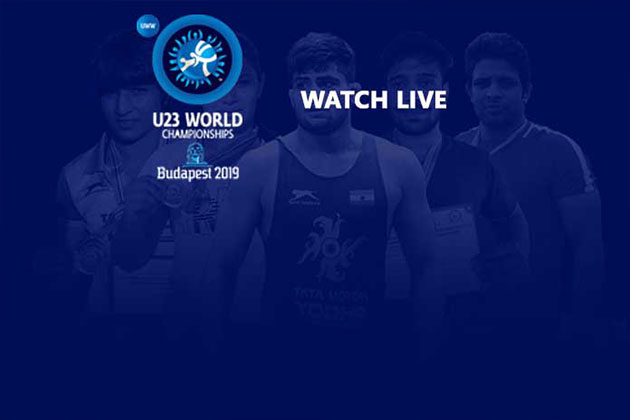 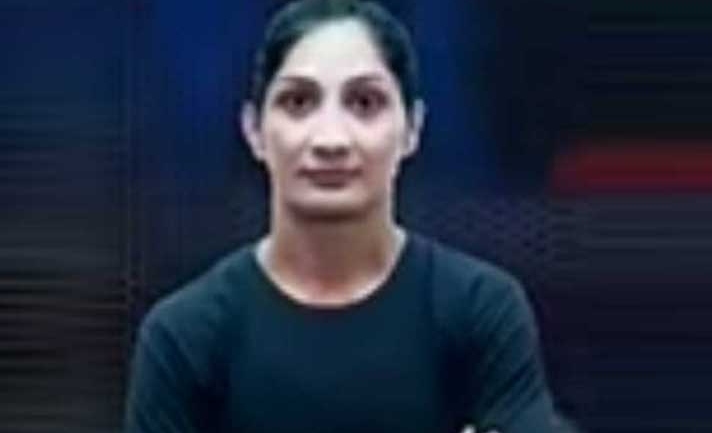