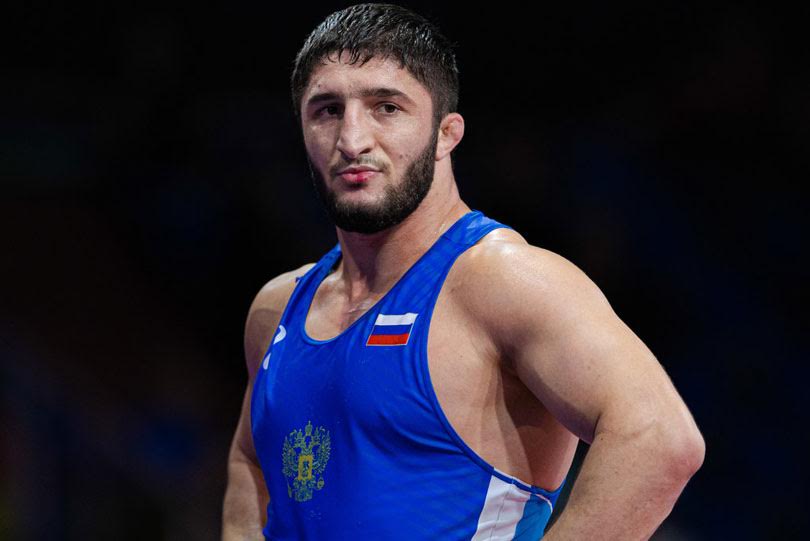 The Russian tank bombarded his way to the finals. In the qualification round, he defeated Magomedgadji Naurov of North Macedonia 8-2. Sadulaev left no stones unturned in his pre-quarterfinals match too. He crushed Ibrahim Bolukbasi of Turkey 9-4 and repeated his performance in the quarterfinals. The Olympic gold medallist won 10-4 against Nurmagomed Gadzhiyev

Sadulaev ever since his debut on the international stage has been a force to reckon with. He is a four-time world champion (2014, 2015, 2018 and 2019). He became the world champion at the age of 18 and Olympic champion at 20. Sadulaev went undefeated from November 2013 until August 2017. He is now considered by many as the best active wrestler with Olympic wrestler Taka Aghul of Turkey. 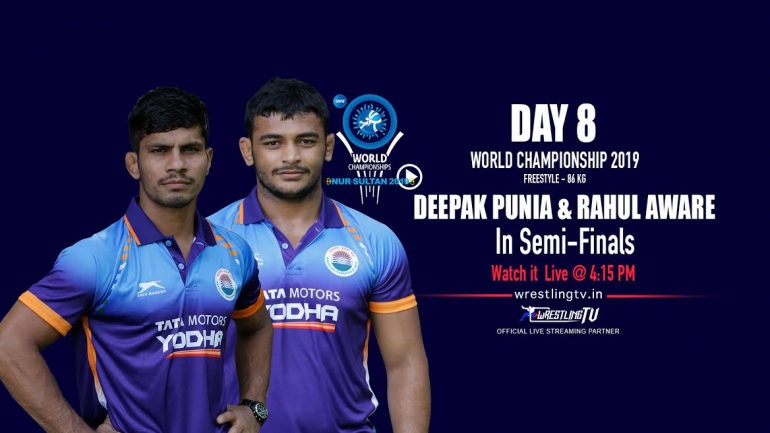 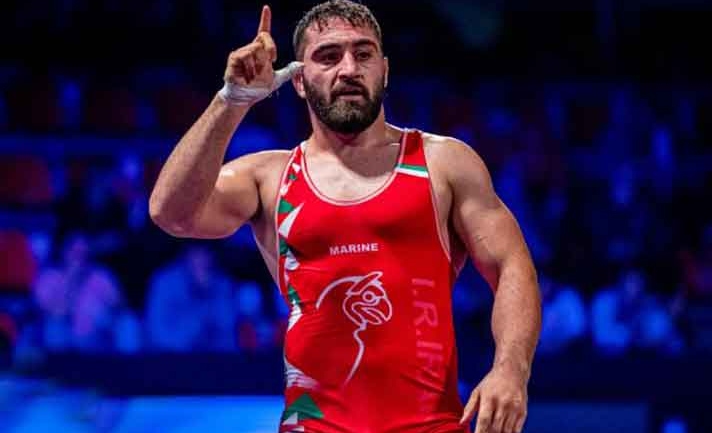