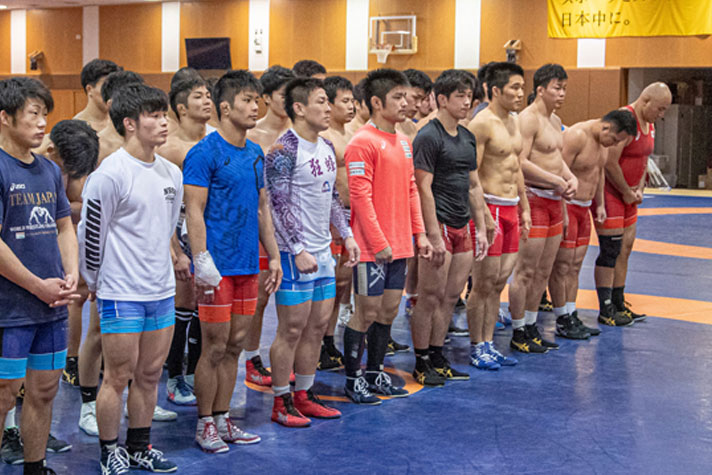 November 23, 2019 0Comments 649Views 0Likes
The world wrestling power-house Japan is considered not that strong in the Greco-Roman form of wrestling. That is the reason it will be after the gap of 25 years Japan is getting a chance to compete in the Greco-Roman world cup beginning in Tehran, Iran from 28th November. The last time they played in the world cup was in 1994 that’s the reason they don’t want to leave any stone unturned in preparation for the mega event.
All-Japan team of male Greco-Roman wrestlers including the last month’s world championship (Kazakhstan) squad and U23 world championship (Hungary) is undergoing rigorous training camp at Ajinomoto Training Center in Tokyo. Japan is clubbed with Uzbekistan, Georgia and China in Group B.
The coach of Japan team Masatoshi Toyoda said, “Senior players are all gung-ho about the World Cup. Japan will be participating in world cup after 25 years. I want to show the growing strength of Japan Greco-Roman wrestlers. I hope that the success of the senior world championship will be repeated. We will do our best at the world cup in Tehran, Iran”
Iran which will be hosting 6th consecutive edition of the world cup is known for large crowds at the stadium during the event. More than 10,000 people come and cheer for the teams and Japan is looking forward to experience the same.
“The most popular sport in Japan is baseball and soccer but in Iran it is wrestling. If you play in front of such a large crowd, that will be the best preparations for olympics” according to Toyoda.
This is the last training camp for the Japanese team. A total of 37 wrestlers are attending the camp, but only 15 has been selected to represent Japan at the World Cup. Chairman Shingo Matsumoto strengthens the goal of raising the overall level of Japan Greco-Roman, saying, “I want to extend one or two in order to win the All-Japan Championship while practising with the representatives of the World Cup.We are a strong team and will showcase our caliber at the World Cup.“ I hope it will be a good opportunity for Japan to participate for the first time in 25 years.”
Among the representatives, Kenichiro Bunda of 60kg class and Shinobu Ota, who has stated that he will now participate in the 67kg class, is currently participating in a Russian training camp and will join before the tournament. According to a report from the coach Tsujimoto Tsujimoto, who is attached to Russia, Russian players haven’t started rolling for Ms Bunda who has already decided to participate in the Olympics. Since Ota has just raised his class, many top players seem to be working more and more, Mr Matsumoto said, “I can do good practice while feeling with my own strength at the 67 kg class. “The report is coming.” 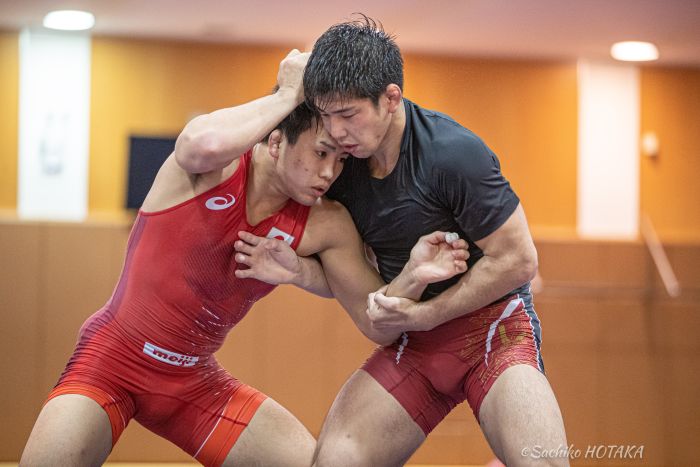 for the purpose of overcoming reflection points in the World Championship.

Shogo Takahashi (Tokyo Metropolitan Police Department) of 67kg class said, “The first time in 25 years has been since the year I was born. I have a rare chance, so I had a good game that led to the Emperor’s Cup and the Continental Contest. I want to get it. “  67kg class entry with Ota and two people. “I’m looking forward to seeing how much Shinobi can win in the 67kg class. I’m looking forward to seeing how far that style will work, without feeling regrettable.” 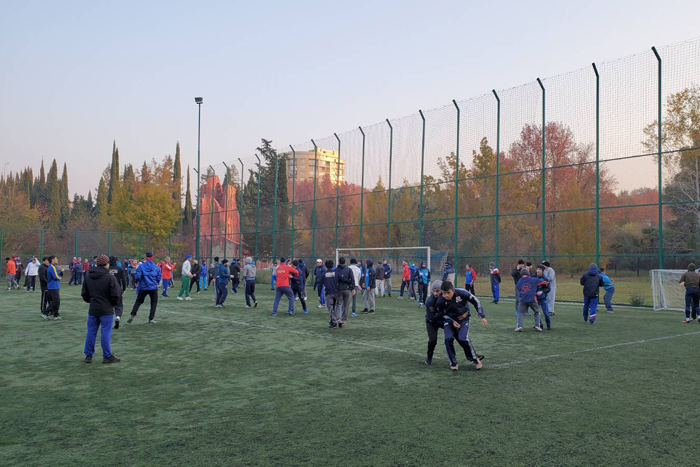 77kg-class Yahei Hisahei (ALSOK) says, “I’m really looking forward to it, but the All-Japan Championship and Asian qualifying are very important, so I hope I can level up at this training camp and the World Cup”. “I wanted to try with Hungary ’s Tamas Lorinz (World Champion), but I ’m a little disappointed to hear that Hungary wo n’t participate. Georgia is the best player since junior. I want to try to see how far my skill can be applied because I have a player. Because I couldn’t do it in the game because I thought I could do it before the World Championship, I would like to reconfirm it again. It ’s a chance. The Japanese team will depart for Tehran on 24th November. 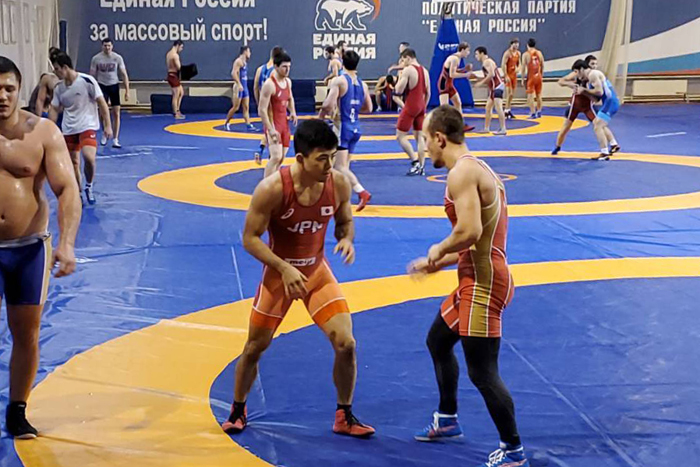 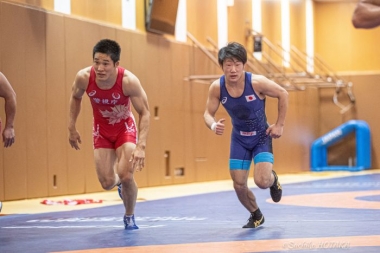