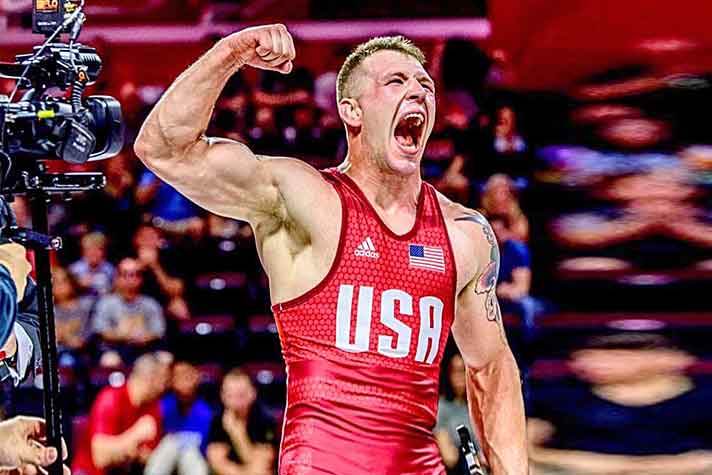 Initially, Stefanowicz finished second in his three-man pool. Defeating fellow American Vaughn Monreal-Berner, 7-5, and falling to Daniel Bogdanov of Russia, 7-5. Stefanowicz’s performance in the pool earned him a berth in the semifinals.

Stefanowicz grinded out a 3-3 victory on criteria over Aleksandar Stjepanetic of Sweden to advance to the finals. His opponent Davyd Shadt of Ukraine defeated Bogdanov in the other semifinal. Stefanowicz used his high pace to defeat the Ukranian, claiming the gold with a, 6-2, victory.

Also Read: Sakshi and Ravinder to lead Indian Team as WFI declares 14-member squad for the SAF Games in Nepal

Other 2019 World Team members that earned medals include Max Nowry at 55 kg and Raymond Bunker at 72 kg. Bunker put together a 2-1 record to take bronze, while Nowry fell in his only match of the day, 9-7, to finish with silver.

On his run to bronze, Bunker faced three Ukrainians. He opened the tournament with a 9-4 victory over Ihor Bychkov before losing by fall in the semifinals to Andrii Kulyk. In his bronze medal match, Bunker defeated Vladyslav Shysko by technical fall, 10-2.

The two other Americans to earn medals were Nolan Baker at 67 kg and Lucas Sheridan at 97 kg.

Baker, a 2018 U23 World Team member, took bronze with a 2-1 record. He dropped his opening match to the eventual champion Mamadassa Sylla of France, 7-4. In repechage, he pinned his opponent Elmer Mattila of Finland to make the bronze medal match. Going for bronze, Baker picked up another pin, this time against fellow American and No. 2 on the National Team Jamel Johnson.

Sheridan, who is No. 2 on the National Team, started off his tournament with a pin over No. 3 on the National Team Daniel Miller. He would lose his next match to Maksim Safarian of Russia, who would go on to win silver. In repechage Sheridan earned another pin, this time over Loric Samen of France. To take bronze, Sheridan pinned his third opponent of the day, Anestis Zarifes of Greece. 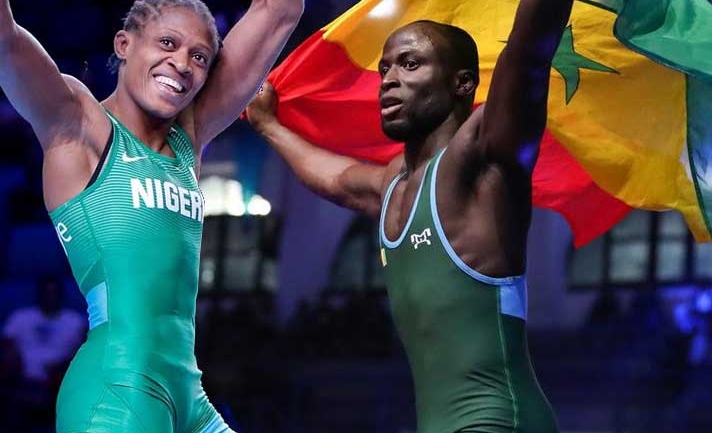 African Wrestling Championship starts on 4th Feb, Nigeria squad to be led by world no 2 Odunayo 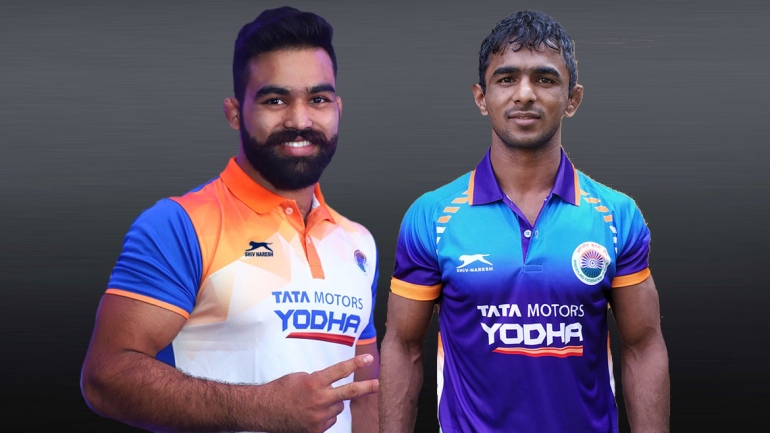