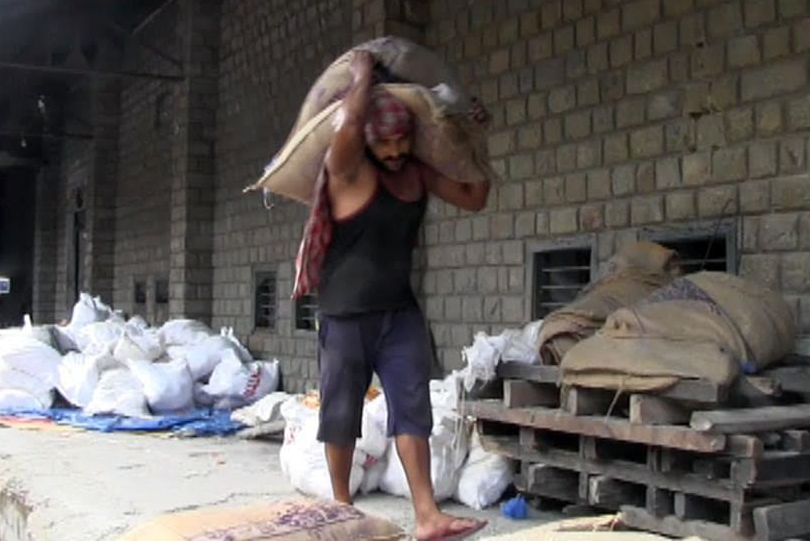 Golu, 29, a resident of Nurpur in Kangra district, earned lakhs of rupees in a year through mud wrestling indigenously known as dangal. But in the Corona-era, the wrestler is now struggling to make even half of what he earned previously. And he is not alone. This is the story of many other wrestlers who relied on the dangal earnings to feed the family. They are now forced to take up odd jobs to make a living until things normalcy returns.

Uttam Rao Patil, a retired Indian Army wrestling coach, now runs a centre in Maharashtra’s Sangli district. It is located in Kavalapur village and hundreds of wrestlers have trained there over three decades. Patil is part of many local committees which organise the event. Dangal, he says, contributes significantly to the income of local wrestlers.

“Winning kushtis (wrestling matches) help these wrestler get ghee, flour and money which help them support their family. Sometimes, they even take home good prize money. But now, they are struggling to earn bread for a single day,” he said adding every is affected by the pandemic regardless of which state they belong to.

To rein in the outbreak, the government has stopped all sporting activities. Wrestlers have suffered a massive loss due to the cancellation of the big dangals in Himachal Pradesh, Punjab and Maharashtra. Jaskanwar Gill aka Jassa Patti, one of the biggest names of mud wrestling, said: “I had around 34 dangals booked for the April and May season. But with the season suspended, I have suffered a loss of about Rs 25 lakh.”

The Punjab-based wrestler also voiced concern about the athletes who do not have a high income. “We are lucky that we have got to a level that we have something to fall back on. However, it is not the case for lower-rung wrestlers. Also, unlike Olympic wrestling, there is no support from the government to the mud wrestles. So, they will be going through a rough phase in these trying days ” he said.

Golu is now forced to work as a porter in a government warehouse in Mandi where he gets Rs five in exchange for carrying a quintal load. He shares a quarter with other workers while his wife and son are at home in Nurpur. “I used to earn two to two and a half lakh every year from wrestling, but everything has come to a halt,” he said. “With the May-June season and the Saawan season whitewashed now my deposits have finished too. And unlike earlier, I manage to make eight to ten thousand a month”.

Patil echoed the Himachal Pradesh wrestler’s thoughts. In Sanghli, there are many families which relied on farming to run the family. But with money, they now resort to taking loans. “Earlier, kids from poor farming families used to get sponsored by wrestlers from well-off families. But now, it ain’t happening. Plus with lack of crop markets, these families are not able to sell their crops. And with Kharif crops sown, they are not taking loans for fertilisers”.