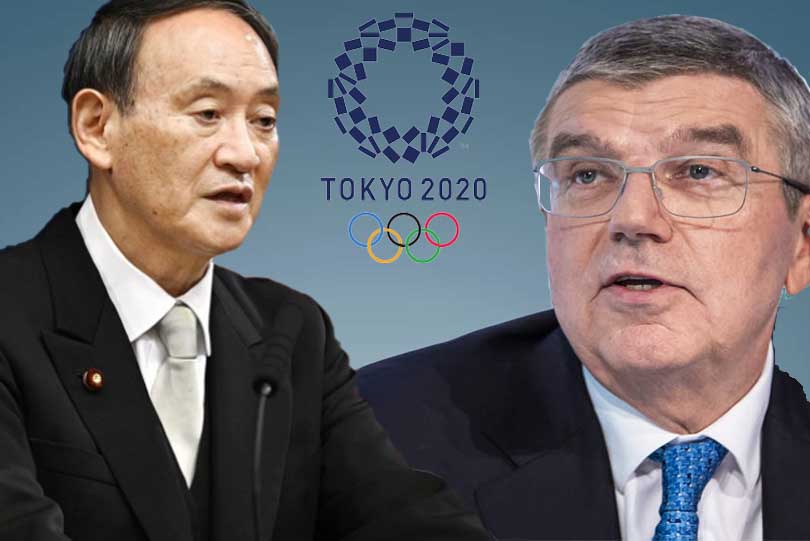 According to the Japan Today’s report, Yoshiro Mori, president of the Tokyo Games’ organizing committee, said Bach and Suga, are also expected to hold a telephone conference as early as September 23.

In an IOC statement, Bach expressed his appreciation to Suga for his commitment to a “safe and successful” Tokyo Games.

“I am sure that, with this continued personal support of the prime minister, the Olympic Games will be the light at the end of the dark tunnel in which humankind currently finds itself,” Bach said.

The Japanese government launched a panel earlier this month to discuss anti-virus measures needed to stage the Olympics next summer.

The organizing committee has also agreed with the IOC to simplify the games to cut the costs of the postponement, and aims to reach an accord later this month on the specific items to be cut down, including the number of people involved in the games, related events and ceremonies, the Japan Today reported.

The Olympics are scheduled between July 23 and August 8 next year, with the Paralympics to follow between August 24 and September 5.