Losing second time to Sonam was due to immense pressure: Sakshi Malik 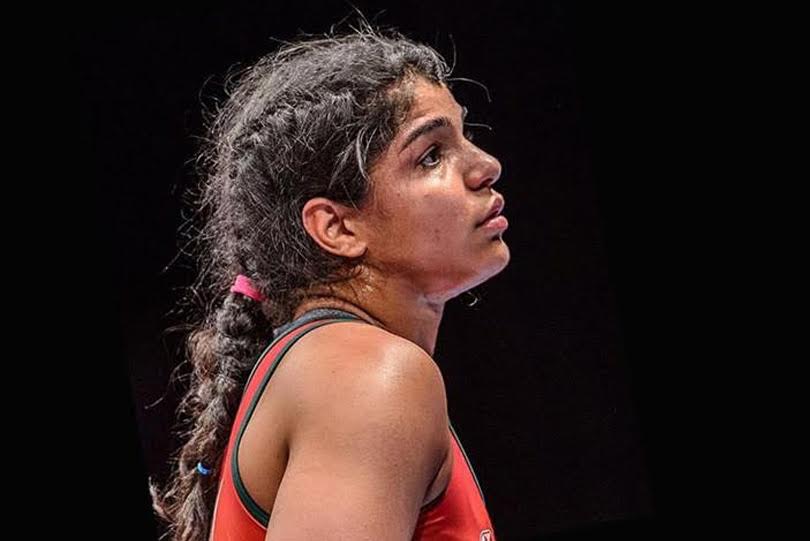 Sakshi Malik‘s inability to get past 18-year-old Sonam Malik has all but ended her chances of making it to the 2020 Tokyo Olympics. The 2016 Olympics bronze medallist however sees her junior as nothing more than another wrestler out to make a name for herself.
“Yes I have lost two matches to Sonam. She is also here to achieve something and go to the Olympics, that is the reason why anyone competes.”

Sakshi first lost to Sonam in the trials for the Rome Ranking Series and the Asian Championships in January. It meant that she had to compete in the non-Olympic category of 65kg in the latter tournament that was held in New Delhi in February. Sakshi won a silver at the Asian Championships and thus earned another chance at making it to the Asian Olympic qualifiers but in the subsequent 62 kg trials in Lucknow, she lost to Sonam once again. Sakshi said that she is looking to improve and stay ready for all possibilities in the coming months. If Sonam fails to qualify at the Asian qualifiers, Sakshi could be in line for another chance at the World Qualification tournament that is scheduled to be held in Sofia, Bulgaria from 30 April 30 to 3 May.

“Wrestling is a tough sport and we need to be good in every department. For me, I want to make improvements on my technical training on the mat,” she said. “For now I am training at the national camp in Lucknow. I’m hoping I get a chance at the World qualifiers”, said Sakshi. The Asian qualification tournament was to be held in Bishkek, Kyrgyzstan from March 27 to 29. However, the Kyrgyzstan government announced that it won’t be able to host the tournament due to restrictions that have been imposed in the wake of the coronavirus outbreak. It was originally scheduled to be held in Xi’an, China. “Yes it has been shifted twice and there is no clarity on where it will be held now. Nothing is clear now so I really can’t say anything more about this”.