Mijain Lopez, the 3 time Olympic champion is back to create history at Tokyo 2020 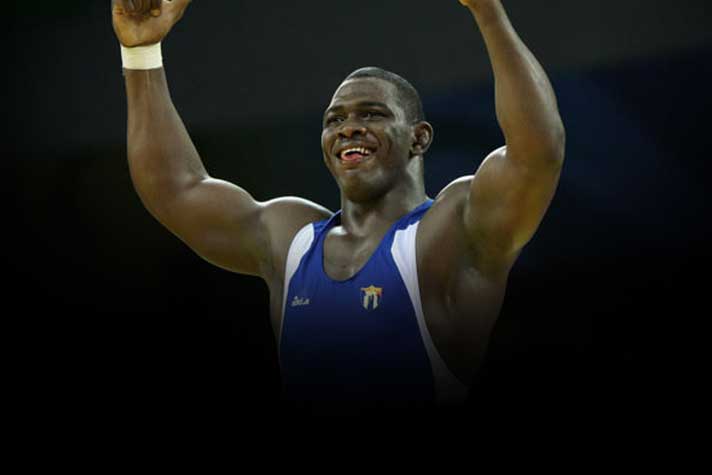 The world’s greatest olympic wrestler has announced his comeback to the world by registering victory over world championship silver medallist and team-mate Oscar Pino. The 3 time Olympic champion was on a self-imposed hibernation from global tournaments since his Rio Olympic Gold. But on Sunday playing in the German professional league, Lopez defeated Pino with 8-0 scoreline and in the process showing to the wrestling world that he is ready for comeback at Tokyo 2020.

Lopez the greatest of all time won Gold medals in Greco-Roman 130 kg category at Beijing (2008), London (2012) & Rio (2016). Other than this, the champion from Cuba has 5 world championship gold medals around his neck, last of those came in 2014 in Tashkent.
Just check what Japanese wrestlers Shinobu Ota, Rei Higuchi doing to qualify for Olympics 2020
Last month, Lopez who is also known by the name of ‘El Terrible’ was quoted by a Cuban website saying that  “The kids think I’m like a dad, that’s why I have to come to teach them a little,” says Mijaín
Oscar Pino represented Cuba at the world championships in Nur-Sultan and also booked a quota place for Tokyo 2020 in 130kg GR. But such is a legendary status of Lopez that Oscar is ready to leave the place for the 3 time Olympic champion.

Lopez’s mind is on Tokyo.

Mijain is in shape. Despite how much talk there is about how difficult it is to stay at around 130 kilograms, hours of work and sweat sculpt the athletic figure of this wrestler, who gives the impression of being ready to face the toughest of challenges. His gaze points to Tokyo, although he prefers not to give many clues to the strategies for the summer event, because everyone is watching the champion’s steps

The Cuban daily reported that Lopez agrees that he hasn’t competed much in the international events but he is confident about his chances.

“I know there are many doubts about me because I have competed little, although they must have gotten an idea from the Central American and the Pan American Games. I, although I am outside, have also studied the rivals. It isn’t one of the things I like the most, I’m not used to going deeply in that direction because athletes constantly change, new strategies are drawn and tomorrow they don’t do the same as today,” explains Mijaín. 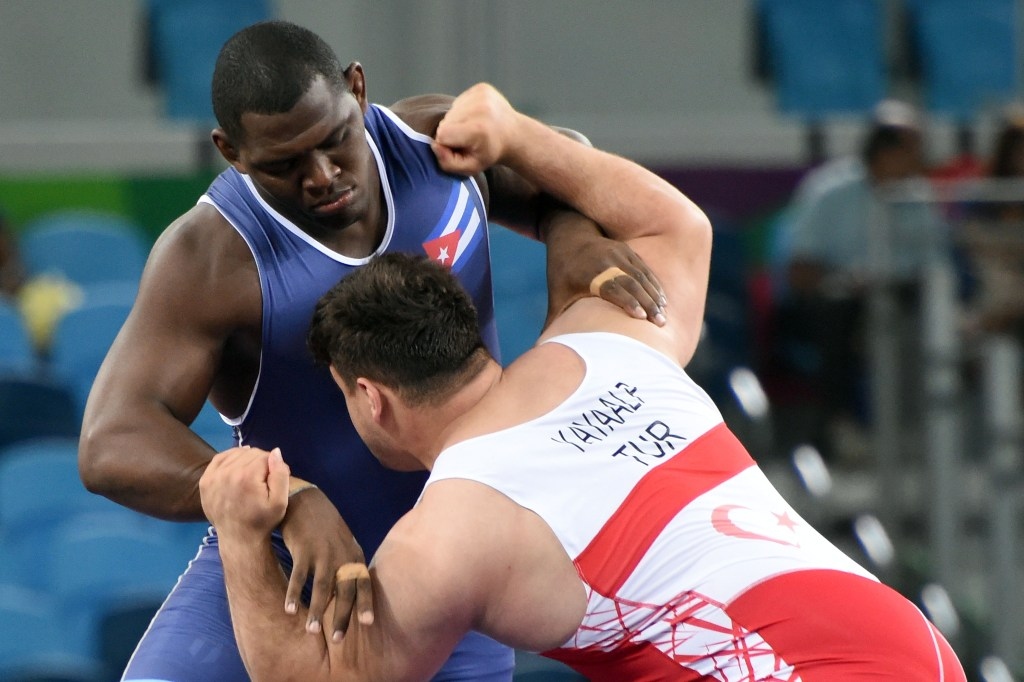 “I stick to what I do. My strategy is to train like hell, sweat every day, and always try to be happy with what I’m doing, with my state. I like my sport and what I do has to be perfect. I can’t stand making mistakes, maybe that’s why in the first Olympic medal I was marked a point, in the second they didn’t mark me and in the third either,” Mijaín proudly says.

What the great Lopez is aiming for no men in the Olympic history of wrestling has achieved. To win 4 consecutive gold medals at a 4 Olympics has been attempted once earlier by one of the wresting greats of all time – Alexander Karelin. The Russian legend won 3 consecutive Golds in 1988 (Seoul), 1992 (Barcelona), 1996 (Atlanta). But in 2000 Sydney Olympics Karelin lost out in the finals. But now all eyes in TOKYO 2020 will be on Mijain Lopez as he attempts to become the first man to win four consecutive Olympic Gold Medals. 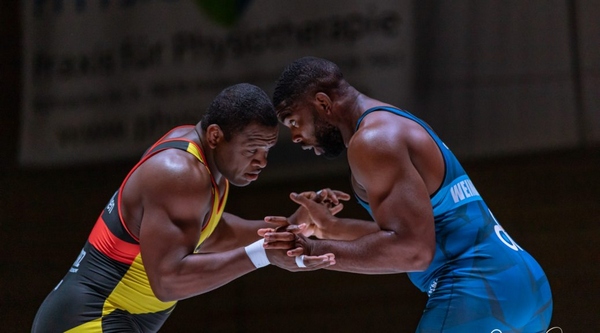 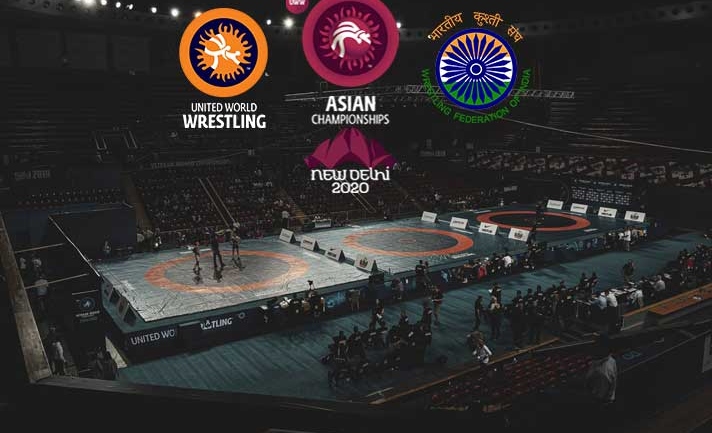 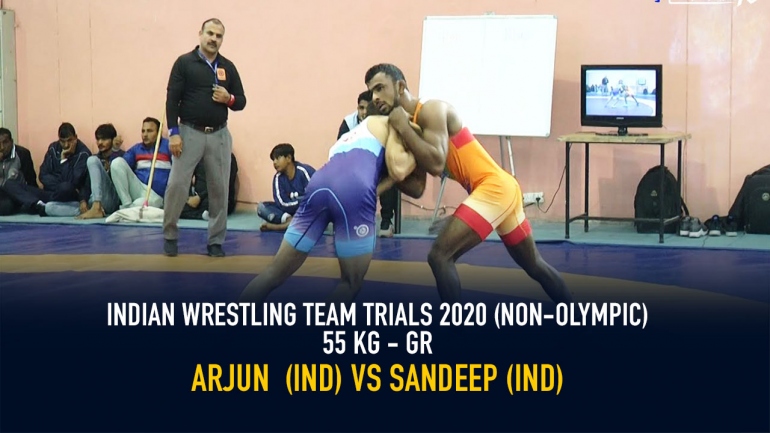