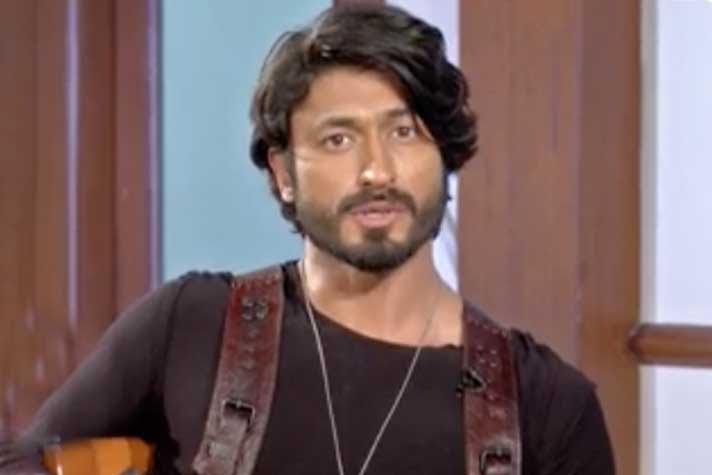 December 7, 2019 0Comments 247Views 0Likes
Actor Vidyut Jammwal has apologized to the wrestling fraternity for hurting their sentiments and image in his just released movie. Vidyut released apology through a video message on his social handles.
According to Vidyut, he apologizes to the entire wrestling fraternity for hurting their feelings. Vidyut added saying that makers of the film didn’t intend to hurt people’s sentiment with the particular scene that has raised objections from certain sectors.
Commando 3 landed in a controversy over a scene involving wrestlers, who are shown harassing schoolgirls. So far, many netizens have criticised the film terming the sequence as derogatory towards wrestlers. Well-known Indian wrestler Sushil Kumar has also objected to the particular scene, where a group of wrestlers are shown to try and molest a girl because she wears a skirt to school. Previously, wrestlers Bajrang Punia and Yogeshwar Dutt also objected to the scene. 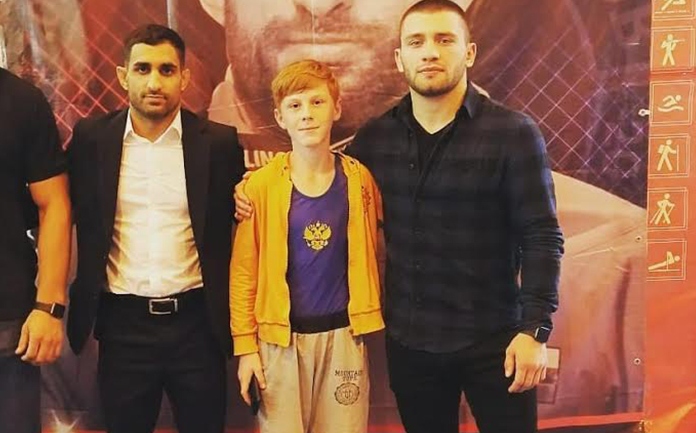 Meet Stepan Maryanyan, the Greco-Roman champion on mat and champion outside as well 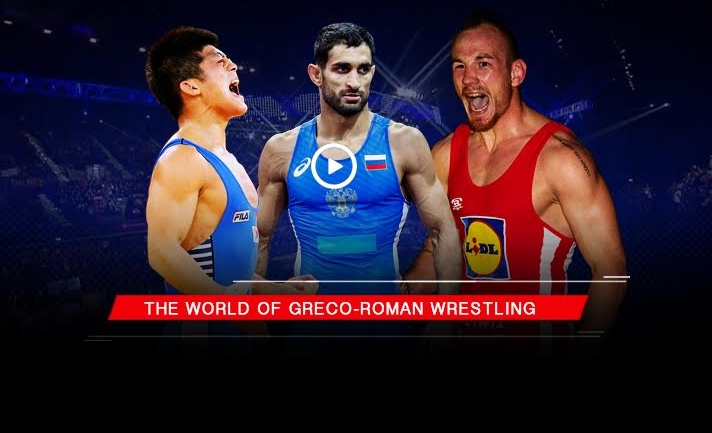