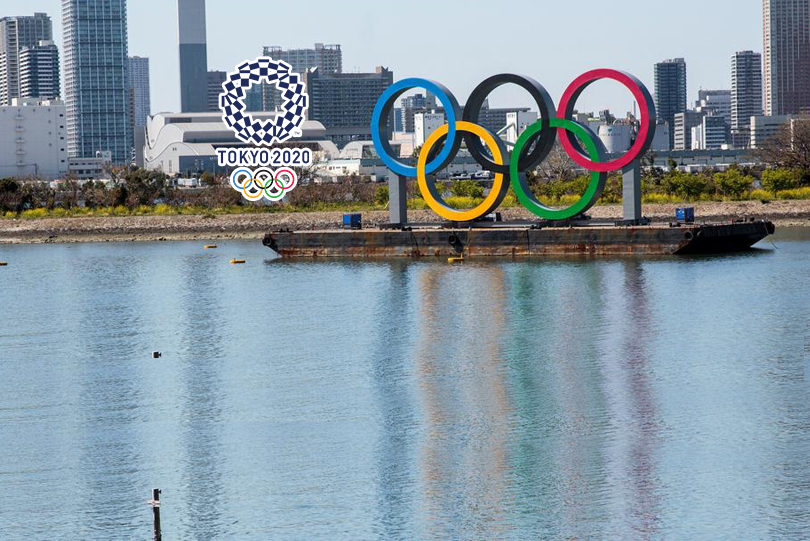 Tokyo Olympics: The one-year postponement of the Tokyo Games has triggered a “Right to Abatement” clause which may enable NBCUniversal to cut fee for the Games. According to a report by Insidethegame.biz, this is said to stipulate that “NBC and the IOC shall negotiate in good faith an equitable reduction in the applicable broadcast rights payments”.

If the Tokyo Games were held as per normal in their time-slot– which was this year — it is possible that any reduction to the $1.418 bn fee, which was reportedly agreed in 2011 might be relatively small. The contract is until 2032.

Under the present circumstances, however, this cannot be guaranteed. The negotiations, moreover, would not occur until “after completion of the Games in 2021.” The note given by the United Stated Olympics and Paralympics Committee (USOPC) accounts has also revealed that the deferment of Tokyo 2020 triggered a “Termination Rights clause” in the NBC agreement under which the broadcaster could have opted to terminate the contract within 10 days.

However, in the current situation, NBC opted not to do this.

The 2011 deal attributed NBC with the US rights to broadcast the four editions of the Games between Sochi 2014 and Tokyo for a total price of $4.38 billion (£3.3 billion/€3.6 billion) The USOPC indicates that its agreement with NBC for this period calls for it to be paid a total of just under $558.6 million (£427 million/€474 million).
The broadcaster subsequently agreed a $7.65 billion (£5.8 billion/€6.50 billion) deal for US rights all the way through until 2032, in one of the most important commercial agreements in the IOC’s history, the Insidethegame reported.

Out of this, 12.75 per cent is to be paid directly to the USOPC. IOC, meanwhile, is known to have cancellation insurance relating to Tokyo, the report added.

The new note in USOPC accounts also states that US body is negotiating with “multiple current sponsors” as well as “various vendors in Tokyo” to “accommodate” the postponement of the Games.

A consolidated statement of activities put total support and revenue for the USOPC over the 2019 calendar year at $205.2 million (£156 million/€174.4 million).