Randy Orton destroys another legend this week on RAW, Check it out how 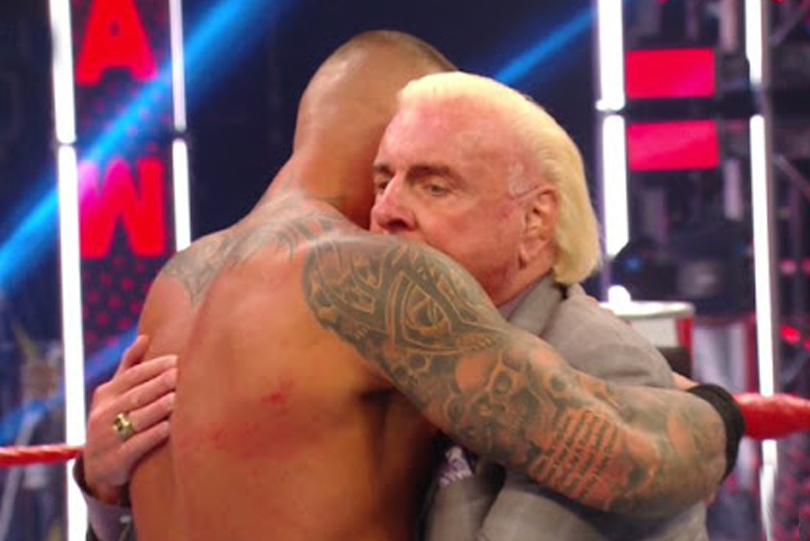 WWE Raw: The main event of the night took place between Randy Orton and Kevin Owens however, Orton was joined by Ric Flair at ringside. It was a colossal match between these two belligerents which started with a momentum on Owens’ side who produced a quick stunner on Orton to get the victory, but Orton had some other plan for this night and fought back.

This battle took place for more than twenty-five and both these superstars assaulted each other as best they could. However, it was ‘the Viper’ who produced an anomaly RKO on Kevin Owens outta nowhere and got the victory over Owens in this astounding contest.

Eventually, the real drama of the night began after this match when Ric Flair tried to intervene in Orton’s matters, and Orton already warned Flair to stay away from his business. Orton claimed that Flair’s ego forced him into a match against KO this week.

“The Nature Boy” Flair tried to defend himself by adding that he wanted to see Randy Orton break his 16-time WWE Championship record, not John Cena’s. However, Orton found it enough talking and given a cheap low blow to Flair. But this was not it as Orton delivered a lethal punt kick on Flair and knocked him out.

The champion Drew McIntyre came to rescue Ric Flair but failed to do since he was already knocked out by Orton. It was a great build for Randy Orton who will face McIntyre at Summerslam with this massive mark on tonight.