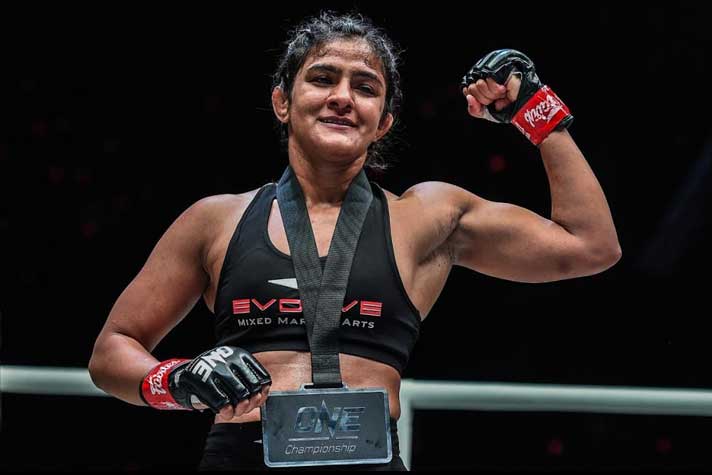 Ritu, who had bagged the 2016 Commonwealth Wrestling Championships gold and silver at the 2017 World Under-23 Championships, won her debut MMA fight at the One: Age of Dragons event, beating South Korea’s Nam Hee Kim in under three minute.

The 25-year-old from Haryana, daughter of the legendary wrestling coach Mahavir Singh Phogat, will next feature in her second MMA bout on February 28 in Singapore.

“I know I still have a long way to go, but I’m willing to continue to put the work in until I reach my ultimate goal. My dream is to give India its first ever mixed martial arts world champion,” she said ahead of her face-off with China’s Pro MMA fighter Wu Chiao Chen at One: King Of The Jungle on February 28.

“As an athlete, I am open to meet any challenge head on. Working with elite world champions at Evolve in Singapore has really cultivated my combat skills and transformed me into a complete fighter.”

Asked if she plans to return to wrestling, Ritu said: “Yes, definitely. My wrestling career has been a fantastic one but I wanted to do something new. When I decided to make the transition to mixed martial arts, I knew the risk and the rewards.

“I knew the Olympic was scheduled in 2020 but I wanted to be a MMA champion, so when I got the opportunity I didn’t let it go. Right now, I am focussed on this. So let’s see what lies in future.

“My father also wanted me to make the country proud, so whether it is wrestling or mixed martial art, I would give my everything to make my country proud,” added Ritu, who featured in an exciting workout session here.

Asked about her cousin and World Championships bronze medallist Vinesh Phogat‘s chances at the Tokyo Olympics, Ritu said: “Vinesh is doing really well and not only me but the whole country has this expectation that she becomes the country’s first female gold medallist in wrestling.”
Wrestling (Kushti) fans can catch Live Streaming, Highlights, News, Videos, Photos, Results and Rankings on WrestlingTV 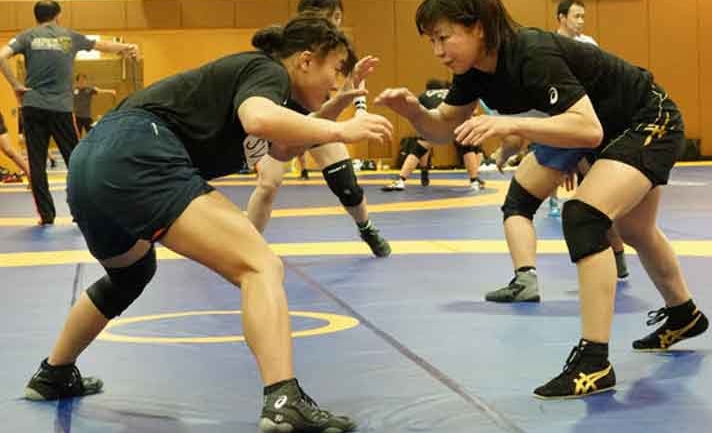 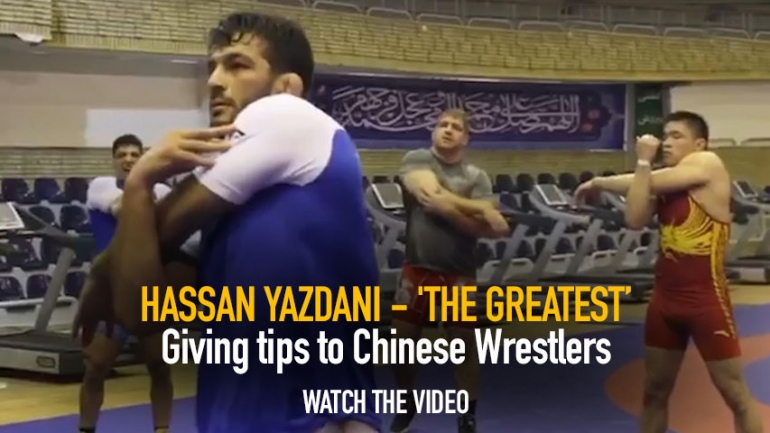