Rome Ranking Series: Sunil Kumar, Sachin Rana makes it to semi-finals on the day 1 of #wrestlerome 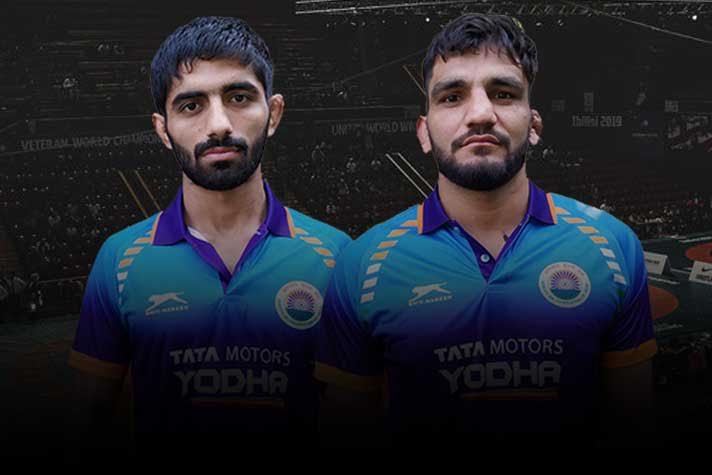 India’s Sunil Kumar and Sachin Rana have made it to the semi-finals of their respective categories on the day 1 of the UWW Rome Ranking Series. The national champion in 87kg category Sunil Kumar defeated Patrick Anthony Martinez of USA and Sachin Rana made it to last 4 by winning against Ihor Kurochkin of Ukraine.

Sunil, Sachin makes it to the Semi-Finals
India’s Sunil Kumar became the first Indian wrestler to enter Semi-finals of the ongoing Rome Ranking Series. India’s national champion in 87kg defeated Patrick Anthony Martinez of USA in a hard fought bout to triumph 2-1. Indian will be up against Eduardo Rojas of Venezuela for place in the finals

In the 60kg category Sachin Rana played his heart out to win agianst Ihor Kurochkin of Ukraine 5-4. Sachin will be up against Islomjon BAKHRAMOV of Uzbekistan in the last 4 clash. 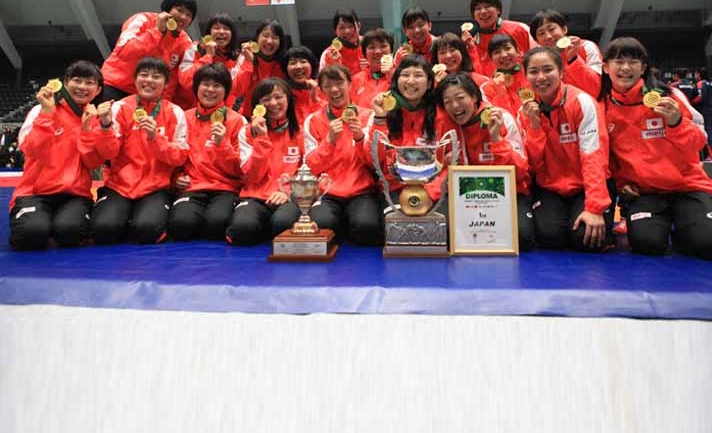 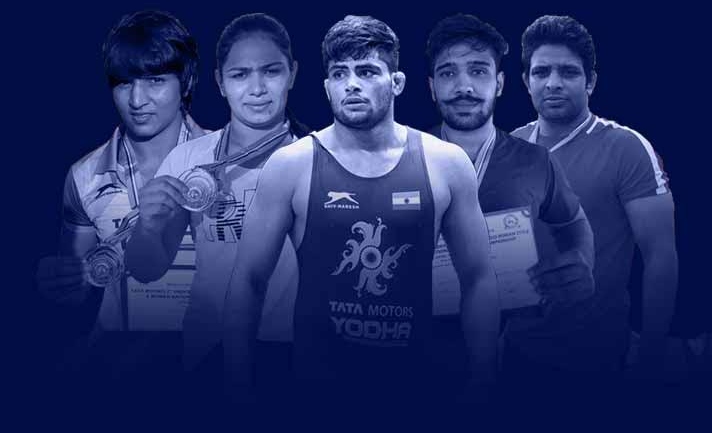