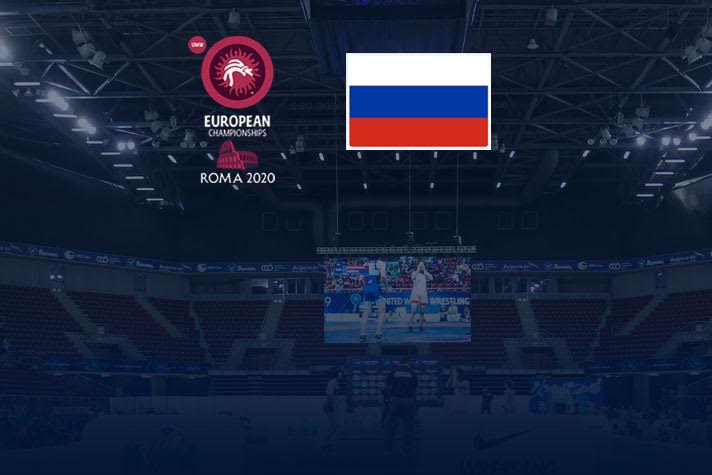 Russia, one of the formidable contenders, justified their top billing in the Greco Roman competition points’ table, but it was an absolute disappointment at the individual level as none of their wrestlers could bag a gold medal at the ongoing European Wrestling Championships in Rome on Wednesday.

Russia as a team topped the Greco Roman table with 128 points, followed by Azerbaijan (116 points). Turkey ended up in the third spot with 90 points. With the Freestyle and Women’s events in the queue, it will be a bit early to say if Russia will be able to maintain their pinnacle position.

In the 55kg weight category, Vitali Kabaloev could not defend his European crown and lost to 18-year-old Bulgarian sensation Edmond Nazaryan, who romped home with the European Championships gold on his maiden appearance in the men’s world.

Elsewhere, an injured Zhambolat Lokyaev got stomped by Georgia’s Amiran Shavadze in the battle for the 60kg bronze.  “Lokyaev was injured. It was hard for him and I even thought of withdrawing him after the repechage but his opponent in the Bronze round was very strong. He could even fight on one leg and win,” Russian Greco-Roman team head coach Gogi Koguashvili has told WRESTRUS.RU.

In the 63kg weight category, U23 World Championships bronze medallist Maksim Nehoda from Belarus emerged stronger in the final to deny Russia’s Ibragim Labazanov in a close fight.

Russia met the same fate in the 67kg weight category as well. Nazir Rachidovitch Abdullaev faced a defeat in the hands of Morten Thoresen from Norway, who claimed his maiden European title and became only the second Norwegian wrestler to achieve the feat in 25 years after Felix Baldauf. Meanwhile, in the 72kg, 87kg and 130kg weight categories, Russian wrestlers were eliminated in the Bronze round itself.

“We were going according to our plan. We trained well and expected at least two to three goals. Although our aim is to win gold medals in the Olympics that does not mean we could afford to return without any honour in the European Championships,” added Koguashvili.

The Russians, however, did the trick as a team for their three silver and two bronze medals out of 10 weight categories. 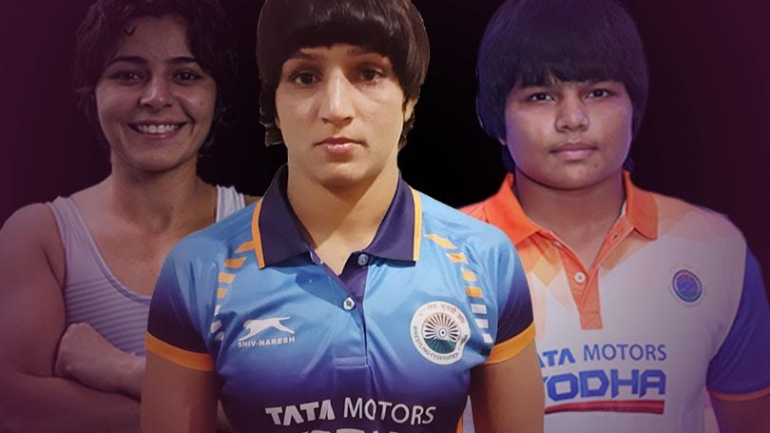 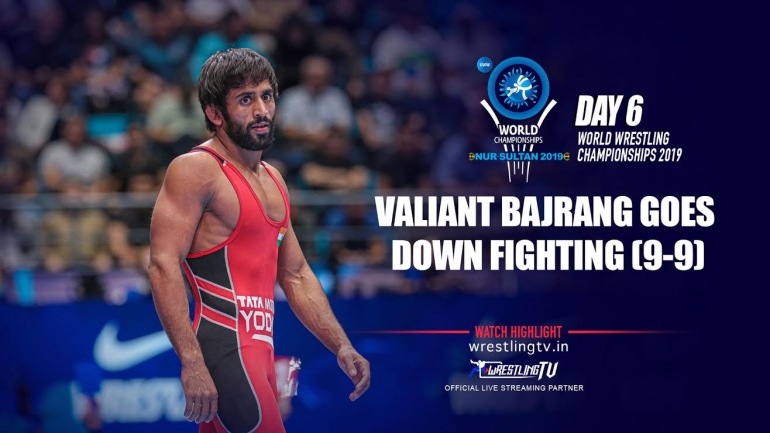