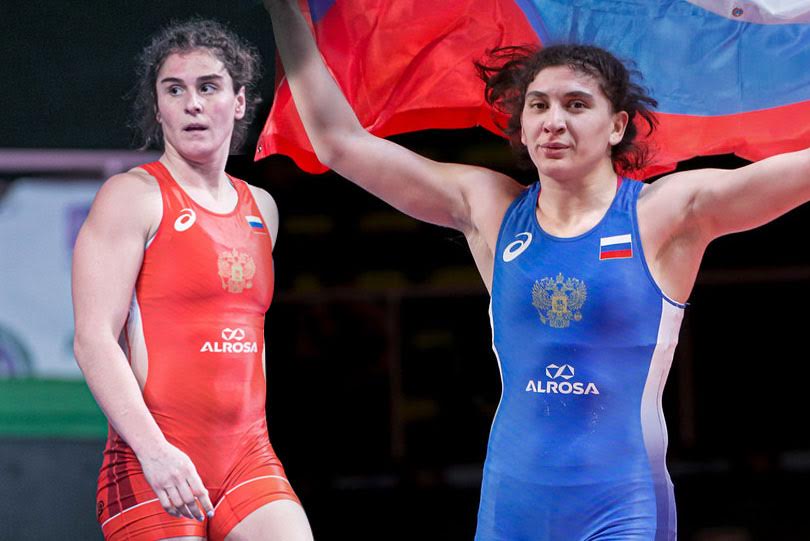 Russia have bagged the women’s team championship title in the European Wrestling Championship in Rome with an impressive haul of four gold medals.

The Russian women, aggregating an impressive 190 points, snatched the title from defending champions Ukraine, who ended up second with  155 points, while Belarus were a distant third with 97 points.

World and 2012 Olympics champion Natalya Vorobeva spearheaded the Russian charge with the gold, defeating Germany’s Maria Selmaier for her third European Championships gold. The other two had come way back in 2013 and 2014.

“Our players believe in themselves and that helped us in being successful,” said Natalya, who is also the Russian women team captain.

Speaking about her own bout, Natalya said, “yesterday, I couldn’t pin my rival, so today I was a bit unsure whether I could keep her pinned. The position was a bit uncomfortable, but when I caught her head, I was sure it was going to work”.

Natalya now plans to move up to the 76 kg Olympic weight category for a run at a potential third Olympic medal. She has won gold in 2012 London Olympics and silver in 2016 Rio Olympics.

Natalya’s move leaves the Russian selectors to ponder over whether to send Ekaterina Bukina, who won the 76kg title, or to go with Natalya in the 76kg weight category in the Olympic qualifiers.

After winning the title, Ekatarina was posed the same question to which she said, “It depends on who will be in better shape. It’s too early to talk about it.”

Natalya said that Bukina had proved her mettle in the 76kg category and the better wrestler amongst them would move forward to the Olympic Games in the 76kg weight category. “I gave Bukina this place and it’s good that she used her chance. But if there is a need for me to wrestle at 76kg, we’ll both go on to the mat, wrestle and see who is the best,” the wrestler said.

Elsewhere, Inna Trazukhova was restricted by Yulia Ostapchuk of Ukraine in the 62kg finals. Stalvira Orshush and Maria kusnetsova won bronze in the 53kg and 65kg categories respectively. 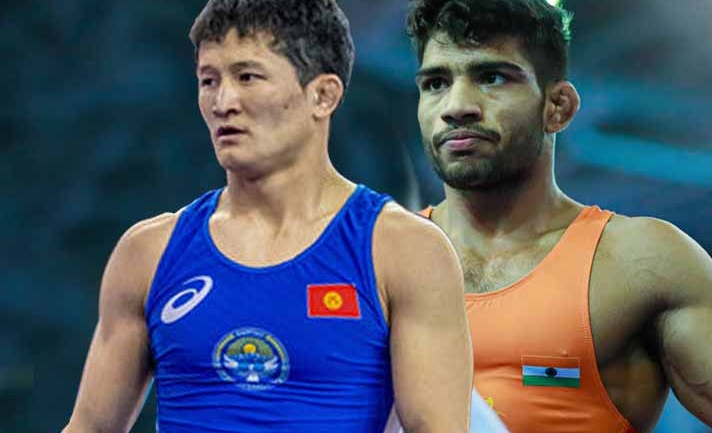 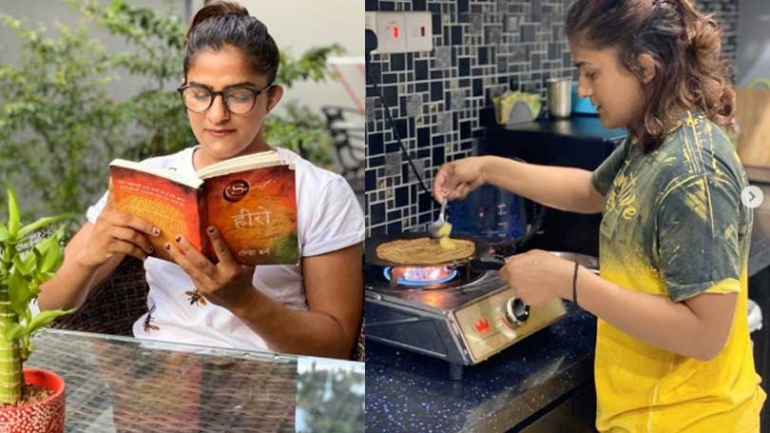 Social Room: Ritu Phogat does these 3 fun things in quarantine at home