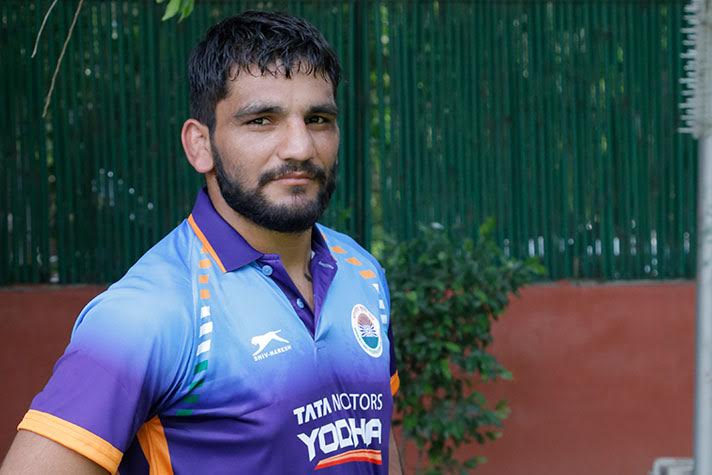 Sunil Kumar is disappointed by missing the Rome Ranking Series gold by a proverbial whisker, but not at all demotivated as he goes into the New Delhi 2020 Asian Wrestling Championships next week.

“I am not ready to settle for anything less than a gold,” a confident Sunil told WrestlingTV. However, he confesses in the same breadth that confidence is a more important aspect of wrestling than a win or a loss. Facing defeat in the Rome Ranking series final last month after a close fight was disappointing indeed but the 87kg category Greco-Roman wrestler claimed that it did not demotivate him.

“I gave my best at the Rome Ranking series but my opponent Viktor Lorinz, who had won the ranking series title five times in the past, was much stronger. But I was in control of the game. At the last moment, I made a wrong move and victory was snatched away from my hand,” said Kumar, a strong title contender for the Asian Championships.

“I had also lost in the finals of the Asian Championships in China last year. One can choose to feel demotivated and sit down with that. But in life your losses should motivate you to win more and this time losing is not an option for me,” an exuberant Kumar told WrestlingTV.

Kumar follows a stringent training regime that starts from 11 am every day and focusses mainly on ground and standing techniques. “ I am watching a lot of videos, especially of Russian and Armenian wrestlers. This time I even made sure that I follow the European Championships so that I can learn a thing or two and imbibe them in my strategies during matches,” the wrestler said elaborating about his preparations for the upcoming championships.

He singled out Iran’s Behrooz Mohomadali Hedayat as the ne contender to be worried about in his weight category. Mohamadali had won silver in last year’s Club World Championships.

The 21-year-old, who works in the Indian Railways, has won the 2017 Commonwealth Championships gold in South Africa. His heroics at the junior level include bronze medals in the 2017, 2018 and 2019 Junior Asian Championships. He even bagged gold in the Senior National Championships in Jalandhar last year.

He also opened up about his plans for Tokyo Olympics and said that he would gauge his performance first in the Asian Championships, work on the drawbacks and then go all out in the Asian Olympic Qualifiers to earn a berth in the Olympics.

“First the sole concentration is on Asian Championships, there will still be drawbacks in me even if I win gold there. I will work on the weaknesses and play even better in the Qualifiers to earn an Olympic spot. Of course, my aim is to win gold there but let me prove myself in the upcoming competitions,” Sunil signed off before heading for practice. 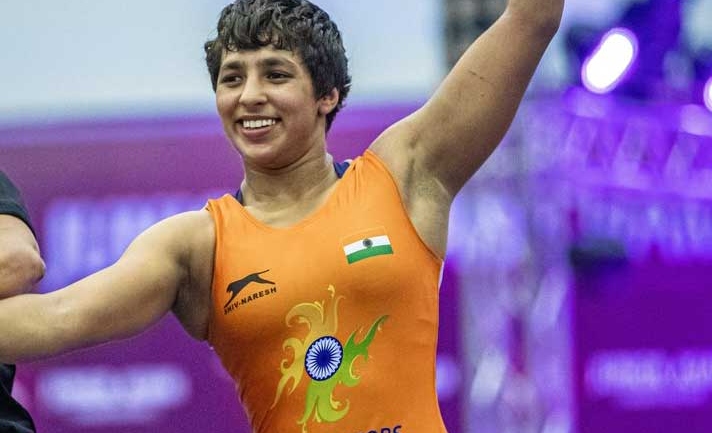 Anshu Malik to WrestlingTV, I am geared up to take on World and Olympic Champion Risako Kawai in Asian Championships 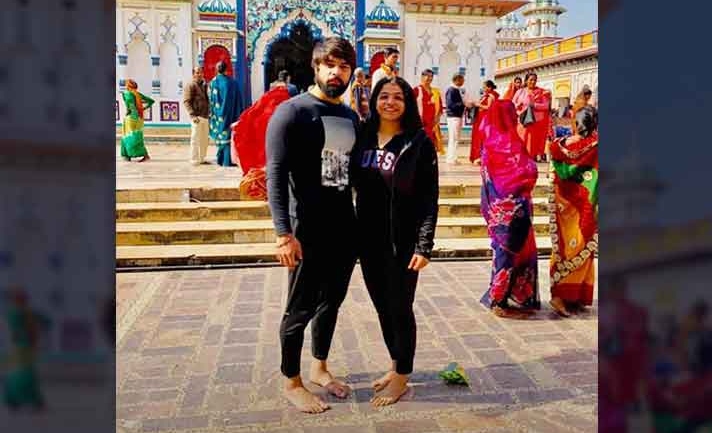