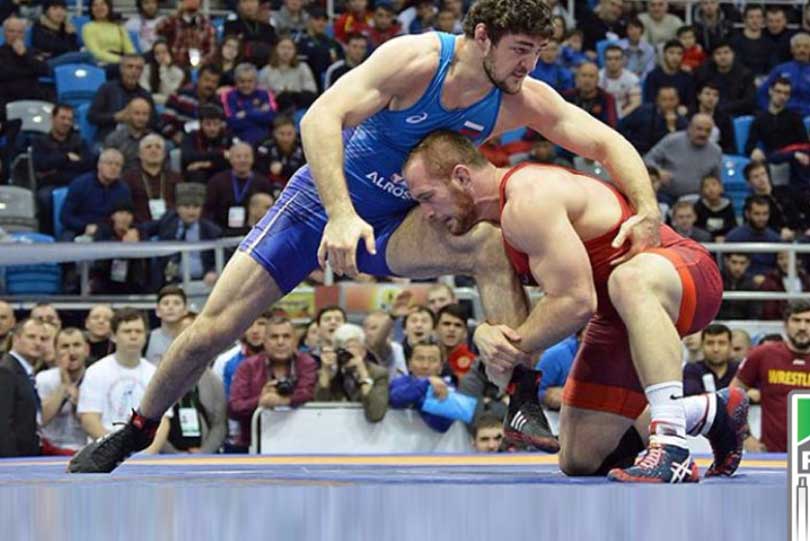 Dagestan Wrestling Federation President Sazhid Sajidov has welcomed the Tokyo Olympics postponement to 2021. He said that moving the competition was the right thing to do considering the current situation.

“At present, maintaining the health of the people is a priority and human life is the most valuable thing. The postponement was inevitable as the top priority was public health,” reported Iran Wrestling Federation quoting Sajidov.

The 2004 Athens Olympics bronze medallist also believes that since everything will start from scratch, more wrestlers will have a chance to compete at the Olympics.

“Currently, all competitions have been cancelled due to the outbreak of the coronavirus in Russia. Our athletes are upset about this, but they fully understand the situation,” the two-time world champion said.

Dagestan is known as the wrestling hub of the world. It has produced the likes of three-time Olympic Champion Buvaisar Saities and two-time Olympic gold medallist Mavlet Batirov.