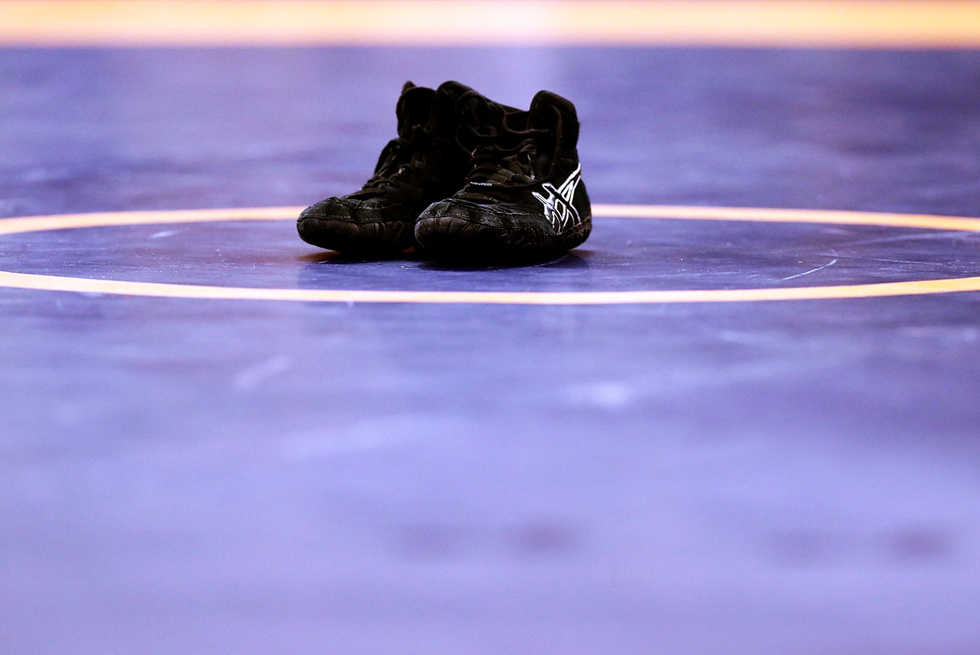 Tokyo Olympics – World Wrestling Qualifiers: India’s World Qualifiers participation is in jeopardy after a 10-member Indian contingent, which included women wrestlers Seema (50kg), Nisha (68kg), and Pooja (76kg) and men’s freestyle wrestlers Amit Dhankar (74kg), Satyawart Kadian (97kg) and Sumit Malik (125kg) was stopped from boarding the flight en route to Sofia, Bulgaria for the event. The event scheduled from May 6-9 is the final Olympic qualification wrestling tournament. The Indian team was supposed to fly to Bulgaria via Amsterdam from KLM Airlines. However, after the Netherlands government imposed a travel ban on Indian nationals flying in the wake of the worsening Covid-19 condition, the airline’s authority denied permission to the wrestlers.

“Finding tickets is so tough in the current situation. We had booked tickets early this time but then yesterday night KLM called us to inform the wrestlers won’t be allowed to travel to Amsterdam,” a Wrestling Federation of India (WFI) official told WrestlingTV.

Besides the freestyle and women’s team, Greco Roman wrestlers Deepanshu (97kg) and men’s freestyle coach Jagminder Singh were part of the contingent.

WFI is making alternative arrangements to accommodate the group on an Air France flight via the Mumbai-Paris route. A separate 17-member wrestling contingent left for Sofia from Delhi to Sofia on Wednesday morning in the same airlines via Paris.

The federation has sought aid from the Ministry of External Affairs (MEA) and the Ministry of Civil Aviation (MCA). The two Indian ministries have given permission for the team’s travel but WFI still awaits permission from the France government for a smooth transit. The Indian federation have booked tickets for April 30th. “We have written a letter to MEA and MCA to help us. They have given us a go ahead and tickets for April 30th have been booked. We will talk to the France Embassy today (Wednesday) to ensure smooth transit for our wrestlers,” the official added.

Meanwhile, before the travel ban kicked in, Olympic-bound Vinesh Phogat (53kg) and her personal coach Woller Akos had left for Sofia to participate in training sessions on the sidelines of the qualifiers. Bajrang Punia, however, has denied travelling overseas and will continue to train in India, citing a surge in the Covid-19 situation.

India has confirmed six quotas for the Tokyo Olympics which will begin from July 23. The most recent was at the Asian Qualifiers, where Anshu and Sonam bagged qualification in 57kg and 62kg women wrestling respectively. “It is good that two more wrestlers qualified, especially two girls. Now, I am not the only one in the women’s team who would be going to Tokyo,” an elated Vinesh had told WrestlingTV.

Vinesh, along with Ravi Dahiya (57kg), Bajrang Punia (65kg) and Deepak Punia (86kg) had qualified for the quadrennial event after medal-finish at World Championships in 2019.