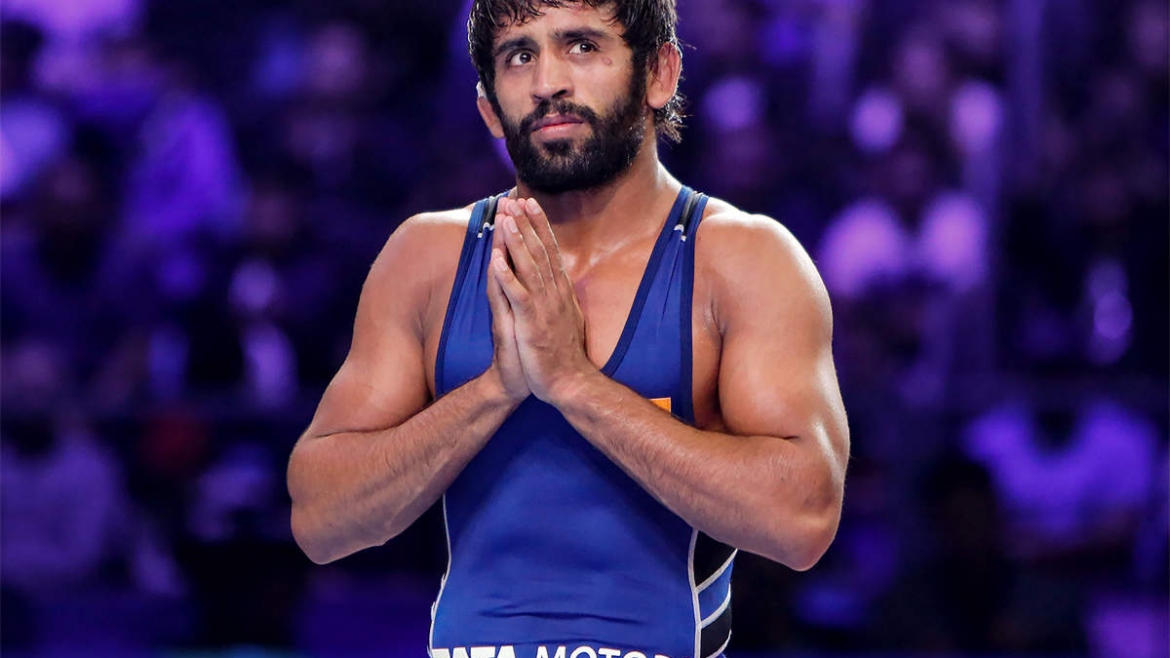 Tokyo Olympics: India’s Tokyo Olympics-bound wrestler and current World No.1 in 65kg men’s freestyle Bajrang Punia has received his first dose of the COVID-19 vaccine. He is the first high-profile athlete to receive the vaccine. He says, it was a personal decision and has no take on whether anyone should take it or not. “I won’t tell anyone to take the vaccine, or not take it. It’s a personal decision. But I have received the first dose,” the three-time world medallist said. He will now get the second one after 28 days.

Union Minister for Youth Affairs and Sports Kiren Rijiju has said Tokyo Olympics-bound athletes will be given priority for the coronavirus vaccine followed by other athletes.

The Indian wrestling star returned to the mat in March for the Matteo Pellicone Rome Rankings Series.

The 27-year-old, who was playing his first international competition since the COVID-19 pandemic, made full use of the tournament to further prepare for the much-awaited Tokyo Olympics.

Asked if it would add to the expectations, Bajrang — who has won accolades in the Asian Games, Commonwealth Games as well as World Championship — said while the WFI President is right in expecting medals from them, the road to the Olympics will not be a bed of roses.

“I am trying my best, but it is easier said than done. My focus is only on doing hard work and for that, I am focusing on my training. The first time it has happened that four wrestlers have qualified. So, WFI president is right in expecting the medals from us as in recent past wrestlers have performed brilliantly,” the Indian wrestler said.

“And we are working hard to win a medal for the country, but it isn’t that easy. It’s not like that you go into the Olympics and the medal is assured, you have to work hard for it,” he quipped.

Bajrang had earned a quota for the Tokyo Games in September 2019 after winning a bronze medal at the World Championships. The prestigious quadrennial event is set to take place from July 23 to August 8 this year. The Games were scheduled to take place last year but had to be postponed due to the Covid-19 pandemic.