Top 10 WWE Superstars with most Instagram following in Indians 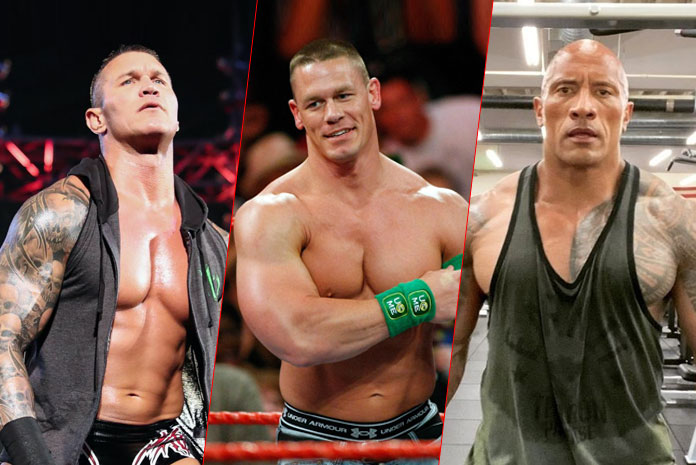 There have been plenty of Wrestler in WWE but certain have remarked the milestone with their social media activation, the one who did great wrestling throughout his career has earned a lot of fame from his fans all around the world and that is The Rock who has a vast majority of fans on social media if, compares to other wrestlers of any promotion.

After The Rock, we led to John Cena , Roman Reigns, Randy Orton, and among others. You believe or not but social media breaks out with the most exciting news. It is a place where feuds are created and they turn out to be a fight with an instant. The source of a wide range of coverage which taps out every day with cost-giving concern.