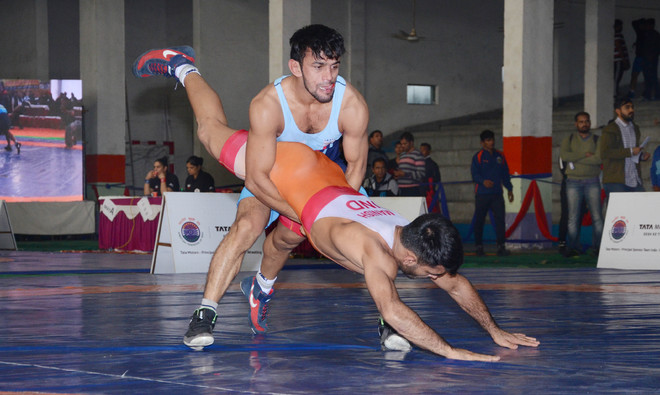 Wrestling Federation of India (WFI) is mulling to bring back spectators during the nationals scheduled in January and February. The federation, keeping in line with the standard operating procedure and guidelines issued by the Sports Ministry on December 26 for hosting competitions during the pandemic, has written to respective organisers seeking their response on the matter. “Yes, we are in talks with state federations to allow fans in the arena,” Vinod Tomar, WFI assistant secretary told WrestlingTV.

According to the latest SOP, organisers can allow up to a maximum of 50 per cent of the total capacity of the stadium for outdoor events. However, for closed spaces like in wrestling, there can only be maximum of 200 persons, which can be reduced further by the states based on the conditions.

WFI has scheduled the men’s freestyle nationals at Chandra Mauli Pandey Kushti Academy in Noida on January 23 and 24. The women’s national will be held at Holy Light Senior School, Agra on January 30 and 31. The Greco-Roman national championship will be organised at Jagjit Singh Academy, Jalandhar, Punjab on February 20 and 21.