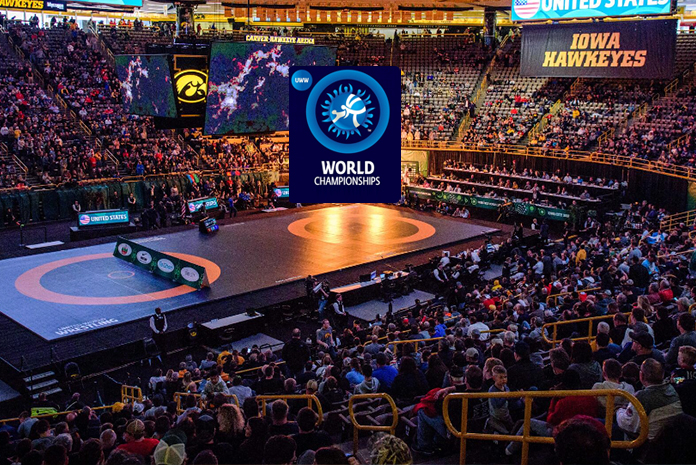 USA Wrestling is in dilemma over their world championship participation. United World Wrestling (UWW) on Monday confirmed that it will host the senior worlds in December in Belgrade, Serbia after getting commitments from more than 70-percent of National Federations, a participation hurdle it had set for itself last month.

UWW has now asked all the participating countries to send their official entries by November 5. USA Wrestling said that they are taking the decision “very seriously”.  They are now taking inputs from athletes and other stakeholders regarding the same. “A meeting of the USAW Executive Committee will be held Tuesday, October 13, to discuss all of the pertinent issues, including the safety of U.S. athletes, coaches and delegation members. This will be the first step in the decision-making process about whether to attend the Senior World Championships,” it said in its official statement.

UWW, meanwhile, will meet on November 6 to discuss any changes to the event due to the pandemic.