World Wrestling Championship likely to be held from December 12 to 20 in Serbia: Report 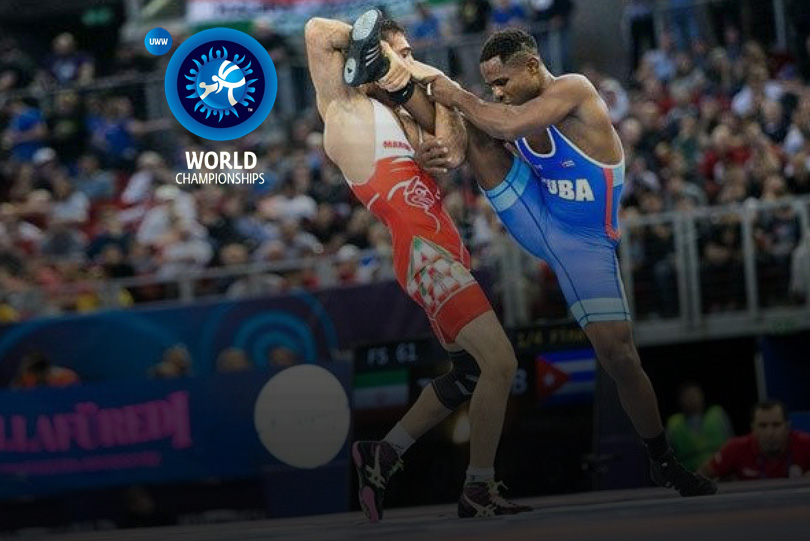 Wrestling Dagestan has reported that the World Wrestling Championship is likely to be held in the second and third week of December in Serbia. In a meeting held by United World Wrestling (UWW) headed by President Nenad Lalovic, it was decided that the competition will be held from December 12 to 20 in Belgrade, Serbia. The prerequisites established by UWW are 70 per cent participation of athletes compared to last year and only eight to 10 leading teams to be allowed to participate, reported WresDag.

“We must be sure of the safety of the participants. If in doubt, no competition should be held. In any case, we will return to discussing the calendar at the end of August, when the situation with the coronavirus will be more clear, ” said Nenad Lalovic, reported WresDag.

Locations, and dates of other competitions

-Youth European Championship to be held in Poland from September 7-13 with the possibility of transferring to October.

No decision has been taken on the Pan American and Asian competitions as there is no information from the Presidents of the Continental Councils at UWW.