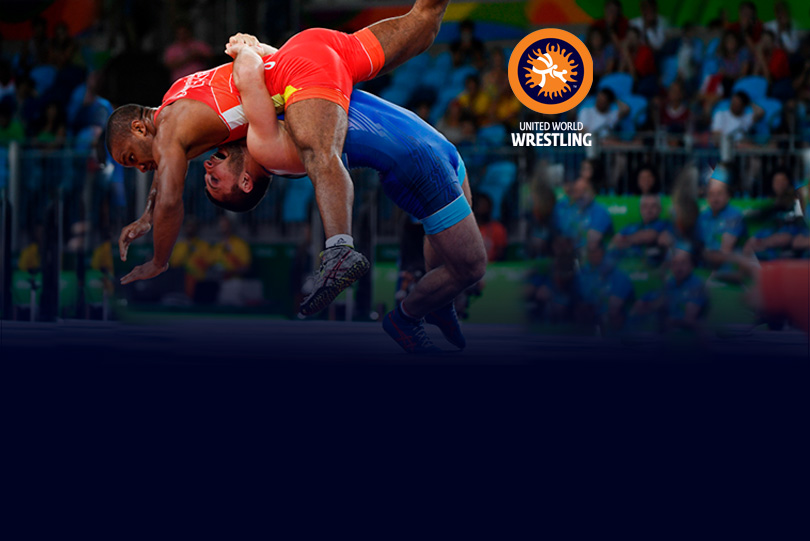 Wrestling News: The United World Wrestling (UWW) has cleared the air on the report about the possibility of Greco Roman’s exclusion from the Olympic programme. It says that Greco classical style wrestling will not be excluded from the Paris 2024 Olympics. Earlier, member of UWW Bureau and President of Azerbaijan wrestling Namik Aliyev said that Greco Roman wrestling will most likely not be present at the Paris Olympics.

UWW President Nenad Lalovic said “Greco-Roman wrestling has always been in the plans of Paris 2024 and will remain in the Olympic programme for many years to come. We are dealing with a case where the person who took the interview misinterpreted what was said because he was new to the Olympic context”.

Last week President of the Azerbaijan Wrestling Federation, member of the UWW bureau Namik Aliyev said that Greco-Roman wrestling, most likely, will not be presented at the Olympics in Paris. In particular, he noted that at the Youth Games in 2022 in Dakar, in the competition program, not a Greco-Roman, but a new wrestling style will be presented along with the freestyle.

“In 2022, the Youth Olympic Games will be held in Senegal, and since the SOI is considered a laboratory for the Olympic Games, six months ago, the UWW executive committee decided to alternate existing Olympic styles in the SOI to represent new styles in them. In 2022, the SOI will include free and new styles, and in 2026 a new style will be presented along with Greco-Roman. New styles have yet to be approved, ”the organization noted.
⠀
UWW emphasized that the emergence of new styles does not correlate with the organization’s long-term plans to eliminate the pre-existing Olympic style. “This is a dynamic collaboration of international federations with the International Olympic Committee in order to test new styles in the necessary conditions,” the international federation said.
⠀
“As an example, basketball at the UOI in 2022 in Dakar will be presented only in the 3×3 format. But this does not mean that there will not be 5×5 basketball at the Olympic Games in Paris. This topic is parallel to the theme of new styles in the OOI, and it does not mean an exception earlier the existing style from the Olympics in Paris,”emphasized in UWW