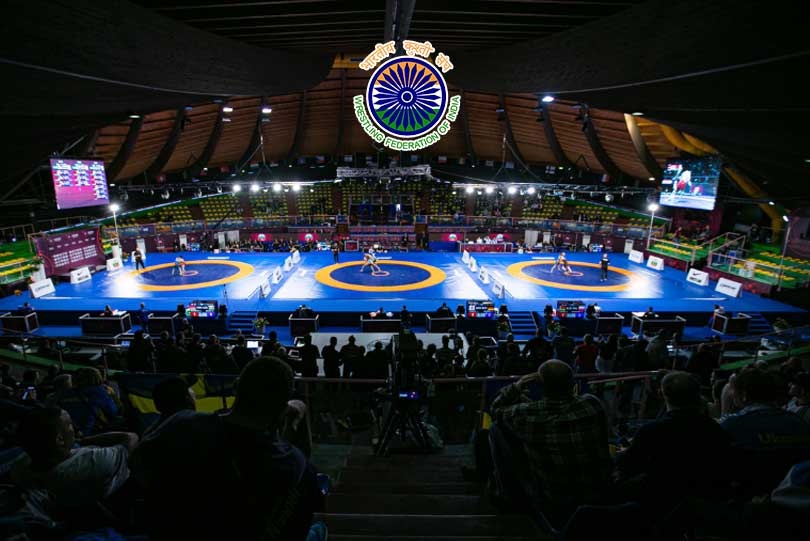 While the tentative dates for the senior nationals have been announced, there has been no update on when the national camp at Sonepat for men and Lucknow for women will resume. The training camp was supposed to get resumed this month, however, with senior wrestlers like Vinesh Phogat, Sakshi Malik and Pooja Dhanda expressing their concerns it was postponed for another month.

“Some of our star wrestlers have raised objections for holding the camp under the current situation. Therefore, we have decided to postpone it. The camp will most likely resume next month. Any decision on the subject will be taken after the Independence Day,” Tomar said.

Due to the ongoing pandemic, the EC voted to cancel all events planned for September and October, including the European Cadet Championship scheduled for 5-11 October in Poland and the European Junior Championship planned on 19-25 October 2020 in North Macedonia.”We will continue to monitor the worldwide response to the pandemic,” said United World Wrestling president Nenad Lalovic.

“We take seriously the responsibility to care for our athlete’s safety and health. When we have confidence they can compete with the success we will wrestle again.” The EC will meet in the next month to further discuss the 2020 calendar and analyze next steps.